• The environment will be hot but must remain calm and safe Whoever wins, and loses, Kibra should remain united as one people, with a goal of peace and harmony.

• It should be a battle of ideas for earts and minds, not hate speech. 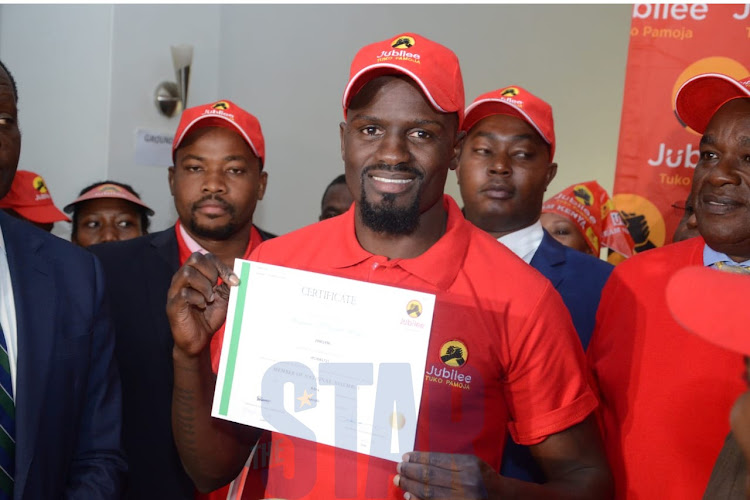 The IEBC on Monday cleared former Harambee Star midfielder MacDonald Mariga to run for the Kibra by-election on November 7.

Mariga had petitioned the Independent Electoral and Boundaries Commission after the returning officer invalidated his nomination because his name was missing from the register of voters.

The decision means Mariga can now hit the campaign trail together with other candidates who have already been cleared.

The race for the Kibra seat should not be a desperate contest that a candidate must win by any means necessary. The contest should not feature smear campaigns, character assassination or violence against any group.

The by-election should not be about hate speech but ideas. It should be about winning the majority of hearts and mind, selling of feasible policies and programmes to better lives.

To ensure a free, fair and peaceful election everyone must observe the Code of Conduct and rule of the law. Candidates announcing themselves winners before the official IEBC announcement can be a dangerous path to take and a recipe for serious chaos.

Kibra, which has previously suffered violence, must stay intact after the election process. Without the people of Kibra, those elected have no one to govern.

The French enlightenment philosopher was born on September 17, 1743.