Say syndicate engaged in tax evasion through the wrongful declaration of goods.

• Foreigners accused of infiltrating the market with old substandard trucks. 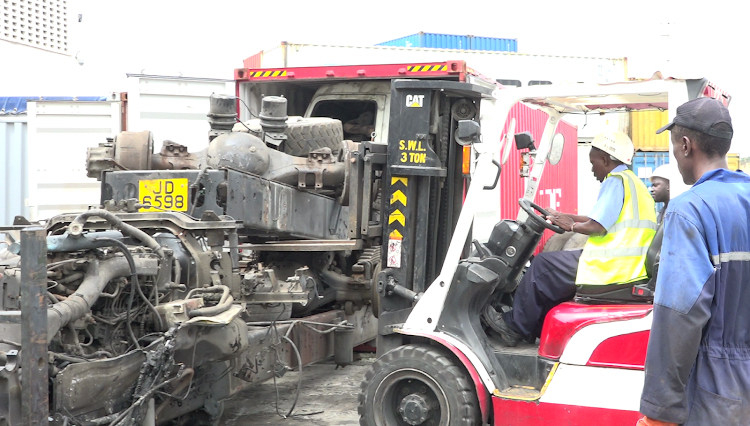 The crackdown on suspected tax evaders should now extend to foreigners dealing in the illegal importation of spare parts, motor vehicle dealers have said.

The dealers have urged  DCI George Kinoti to arrest foreigners alleged to be denying the government billions in revenue and also infiltrating the market with old substandard trucks.

The Kokotoni Investment Limited company directors were charged for importing used motor vehicles chassis, with a dutiable value of over Sh7 million.

The businessmen were arrested after KRA intercepted and seized two 40-feet containers at the port of Mombasa which were loaded with parts of heavy commercial vehicles from Hong Kong.

After the KRA investigation and enforcement department detectives inspected the consignment, the suspects were taken to court.

It was established that the containers were loaded with heavy commercial vehicle parts including engines, trailer heads, chassis and other parts.

“We believe that the parts could have been purchased as scrap metal. The consignment was declared as a Mitsubishi canter truck contrary to what was found after verification,” a KRA report said.

Focus is now shifting to the syndicate involving tax evasion through the wrongful declaration of goods that are seen as spare parts and later sold to the Kenyan market.