Children deserve better policy to regulate their adoption not only by foreign nationals but also by locals.

•The ban on adoption by foreigners a good idea and will give government a chance to clean up the process so genuine cases are not punished for the offences of a few rogues.

• Audit and follow-up needed of previous adoptions to ensure children are safe with adoptive families. 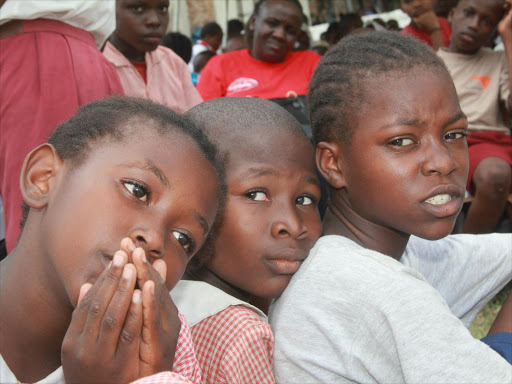 Recent and past court cases where foreigners have been charged with child abuse, molestation and sex trafficking have demonstrated that Kenyan children are not entirely safe despite the legal mechanisms and policies in place that are meant to protect them.

Foreigners with money have always had unfettered access to our children, some of them meant well while others did not. The nefarious ones are the reason the Cabinet’s ban on the adoption of children by foreigners is welcome.

Kenyan children deserve a better policy to regulate their adoption not only by foreign nationals but also by locals. The Child Welfare Society of Kenya and children's homes need their operations streamlined.

An audit should also be done of previous adoptions, including follow-ups on the status of already adopted children to find out if they are safe, have their basic human rights protected and are still with their adoptive parents.

It is also important for the Cabinet to put a reasonable time limit on the ban so that they are able to sort out the problems within the system, after which genuine adoptive parents can be given the chance to give children a home, security and the nurturing they need.

Quote of the Day: "Whenever two good people argue over principles, they are both right."