He plunges into a contest seen to be between DP Ruto and ODM leader Raila Odinga.

• Mariga was not only the first Kenyan to play in the Champions League but also the first to get a medal after his team beat Bayern Munich in 2010 final.

• While still in school, Mariga's professional career took off playing for three clubs - Ulinzi, Tusker and Kenya Pipeline before he sat for his KCSE. 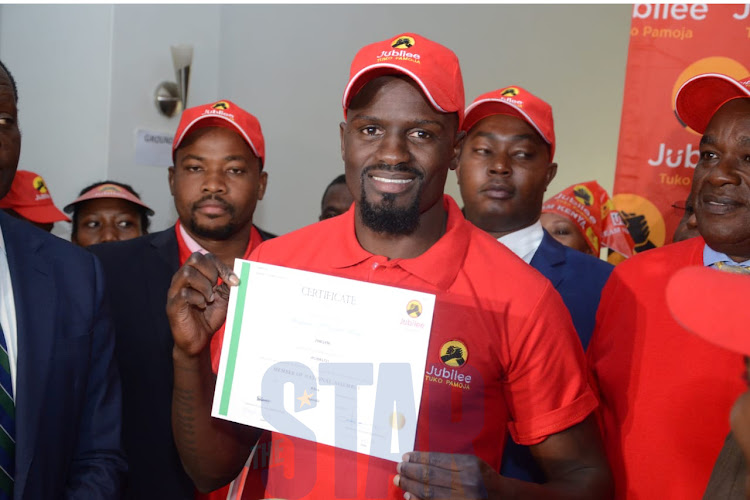 It is at this point that he became the first Kenyan to play in the UEFA Champions League when he came in as a late substitute against Chelsea.

He also made history as the first Kenyan to win the UCL when Inter Milan beat Bayern Munich in the final that season.

The former Kenyan international whose current market value as a footballer is said to be Sh34.3 million exits the sports field and plunges himself into that of politics.

"Kazi ianze sasa..imebaki kwenda kwa mafans. (Let the work now begin. The only thing left now is to go to the supporters," Mariga said after receiving the certificate.

This prompted Tuju to joke that Mariga was a man of few words.

With no background in politics, Mariga plunges into a contest that is seen to be between Deputy President William Ruto and opposition leader Raila Odinga.

Raila's ODM party has nominated Benard 'Imran' Okoth who is the brother to the late Kibra MP Ken Okoth.

The question in most people's minds is whether he can dribble his way in murky politics as well as he did on the field.

Could Mariga be the game-changer for Kibra constituents?

In recent times, we’ve seen some sports icons who have tried their luck in politics and have ended up losing in the election. 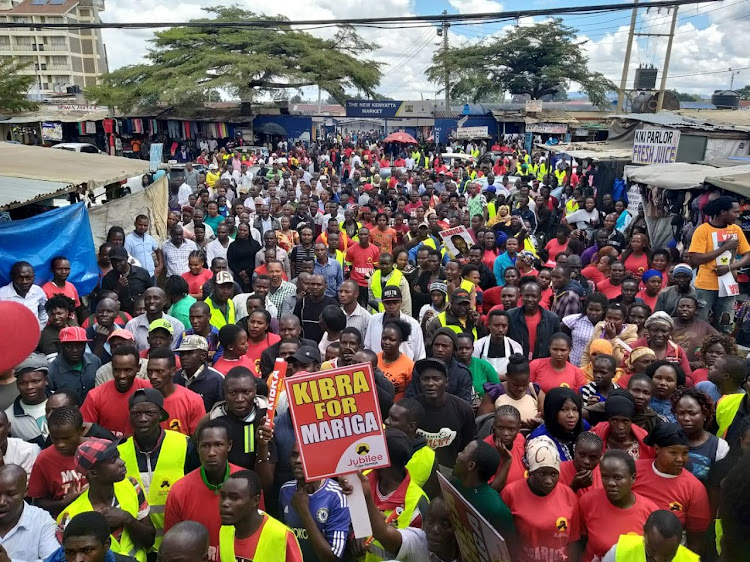 The football maestro who is neither a registered voter nor a resident of Kibra wants to walk the journey with the constituents.

Born on April 4, 1987, Mariga's football shining star emerged while at Kamukunji High School where he was part of the 'Golden Boys' alongside former Harambee Stars captain Dennis Oliech.

Their team won back to back national schools championship in 2002 and 2003.

While still in school, Mariga's professional career took off playing for three clubs before he sat for his KCSE.

He started at the junior level playing for Ulinzi Stars before joining Tusker FC in 2003 and then moved to Kenya pipeline in 2004.

His international career started when he signed his first professional contract with a Swedish club Enköpings SK in 2005.

From 2006, Mariga became a regular international for the Kenya national team, Harambee Stars, scoring his maiden goal against Swaziland in March 2007.

After a single season at ESK, Mariga moved to Helsingborgs IF where he made 37 appearances scoring six goals before moving to Parma.

At Parma where he played from 2007 to 201o, Mariga made 62 appearances for the Italian Serie A club scoring four goals.

Between 2010 and 2014, Mariga played for Italian club Inter Milan where he made 21 appearance scoring one goal. 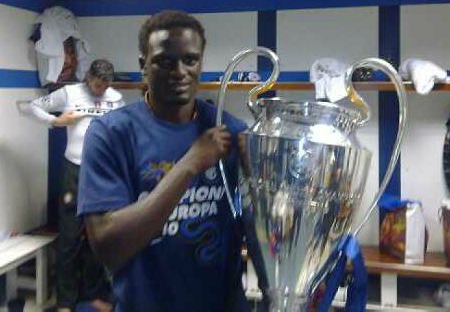 During the 2011/12 season, he was on loan at Real Sociedad in Spain where he made 14 appearances before returning to Parma where he scored one goal in 13 appearances.

In January 2010, Mariga was linked to a signing by English club Manchester City but he failed to obtain a work permit.

The same fate was to befall him in 2012 when he was linked to a move to English side Fulham.

While playing at Inter in a game against Atalanta on April 24, 2010, Mariga thought he had scored his first goal for the Italian club.

It appeared as if he had netted Samuel Eto'o's back pass into the roof of the net but his shot deflected off Sulley Muntari and the goal was credited to the Ghanaian.

At the start of the 2011–12 season Mariga was loaned out to La Liga club Real Sociedad.

Injuries hampered his stay at the Anoeta Stadium and had to go back to Inter, a club that was on the back of lifting the European Champions League as well as the Club World Cup.

From his loan stint in Spain, he never went back to his best as injury after injury meant he was unable to stay fit for consecutive matches and was deemed surplus to requirement at the San Siro.

After half a season back at Inter, he was loaned to Parma in the January 2013 transfer window and he scored his only goal against Lazio.

In January 2016 he was signed by Serie B club Latina.

In 2015, Mariga was entangled in a vicious land dispute with a real estate developer who accused him of illegally invading a prime plot in Nairobi’s Embakasi area.

Hexmead Investments sued Mariga for allegedly invading the land it claims to have bought in 1994 and for which it has a title.

The firm says it discovered that Mariga and his family had started constructing a building on the disputed property in 2008 and says they only stopped when a demand letter was sent to his father.

Last year, rumours were rife that the football star and former TV presenter Joey Muthengi were an item.

That was after a Betin advert that became a permanent fixture on local TV stations portraying the two as a couple. 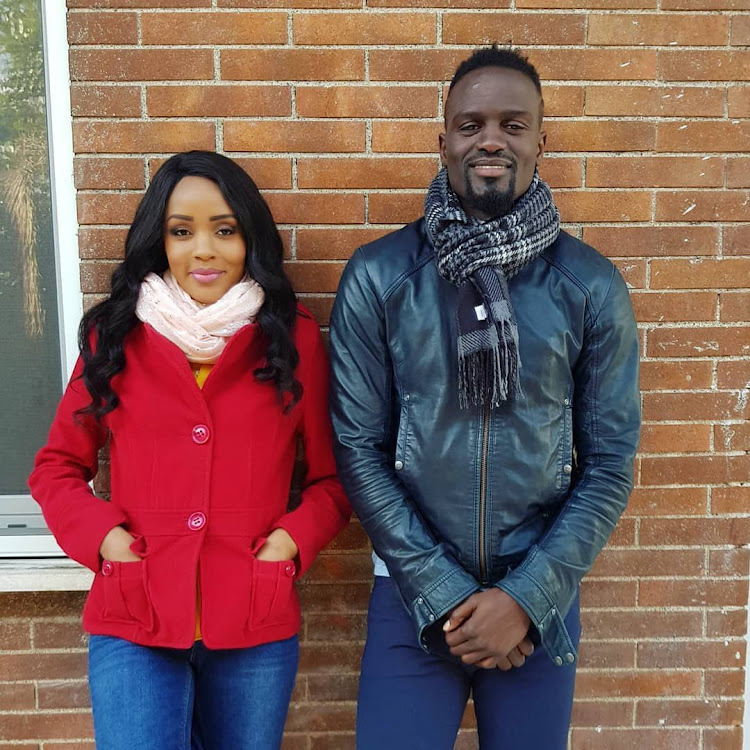 Joey told Monday blues that she will be focusing on her perceived romantic relationship with Mariga.

Mariga has been in a number of relationships, but his longest one was with Rwandan beaut Ariane Umutoni - the two dated from 2008 until late 2013.

Mariga would later hook up with Hawa, believed to be West African, and had a daughter named Kenisha.

The footballer is set to walk down the aisle mid next year in summer with the love of his life, the woman who sired his baby girl.

“He has a daughter with a mixed-race woman, Kenisha, and they are planning to get married in Spain in summer 2019,” a family member told the Star, “and Victor Wanyama is the best man.”

Mariga thanked the party for believing in him and assured that he is equal to the task.
News
2 years ago

Ruto was in Kibera just a day after Jubilee Party settled on Mariga as its candidate.
News
2 years ago
by NANCY AGUTU Deputy Digital Editor
News
10 September 2019 - 14:47