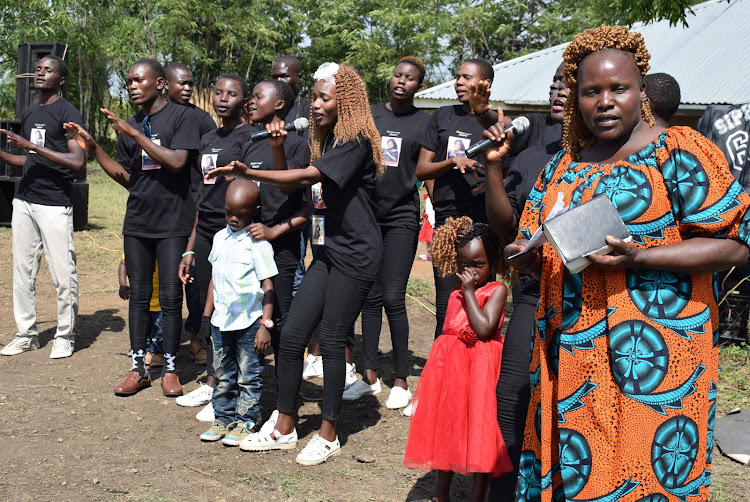 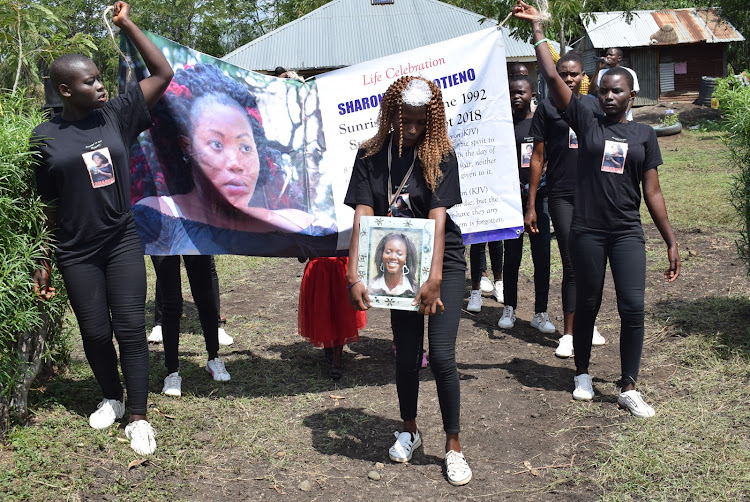 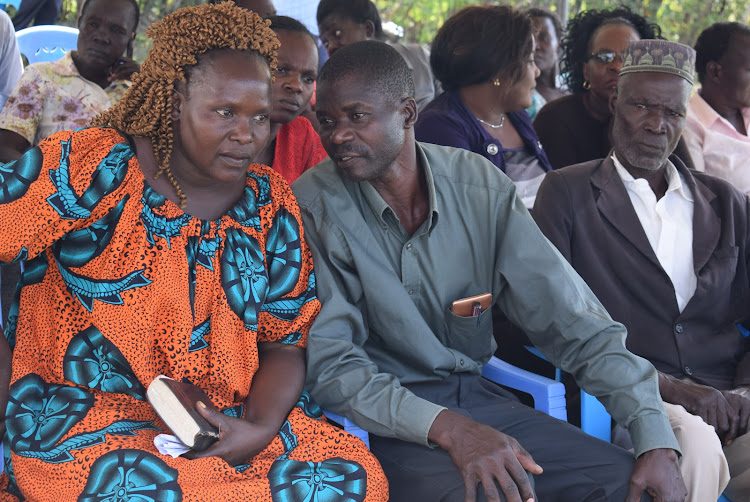 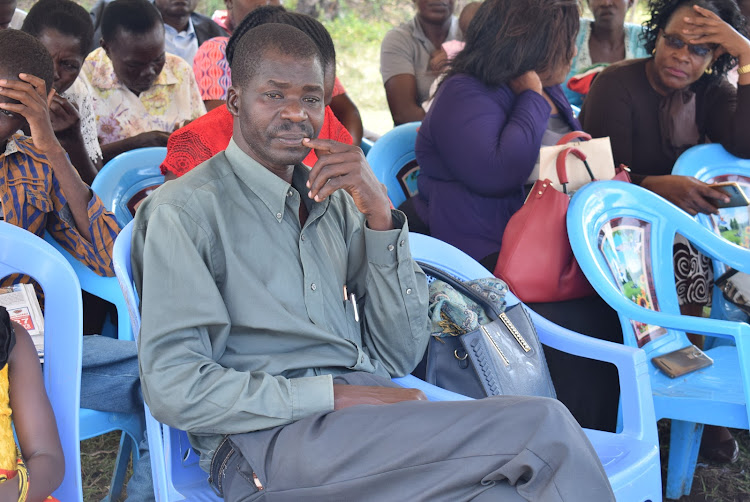 The family of the late Rongo University student Sharon Otieno has called for a speedy court process to enable them to get justice.

They said they have confidence that the ongoing judicial process would yield justice and convictions. They spoke during a prayer service held to commemorate her at their home in Magare village, Homa Bay Town constituency.

Lala SDA Church pastor Gordon Amuka presided over the event. It was attended by relatives and friends.

Sharon’s parents Melida Auma and Douglas Otieno commended the police for investigating her death and arresting and arraigning suspects.

Migori Governor Okoth Obado, his aide Michael Oyamo and county official Caspal Obiero were charged with the murder. They denied any wrongdoing and were released on bond.

On Wednesday, the family urged the court to expedite the case. “It’s exactly a year since I lost my agile daughter and friend. Let the judicial process be expedited for us to get justice,” Auma said.

Auma said they have yet to recover from the brutal murder of her daughter. She said they forgive those who wrong them but want justice to prevail.

“We'll forgive but not forget. Sharon is gone, but let the killers carry their own crosses,” Auma said, adding that she takes comfort from the bible — 1 Corinthians 10:13.

Otieno appealed to Chief Justice David Maraga to ensure the court delivers justice "as fast as possible". He said the autopsy revealed that Sharon and her unborn child brutally killed, hence culprits should not go unpunished.

“I hope the common saying that justice delayed is justice denied would not meet this family. But I’m confident the truth will prevail and killers convicted for eliminating Sharon and her unborn baby,” he said.

Sharon’s uncles Ben Odundo and James Otieno described her as a person who was dedicated in all that she did. Odundo said she was headed to be a pillar and breadwinner in the Otieno family.

“Let leaders who promised to assist Sharon's family show up so we can support the education of Sharon’s children,” he said.

Grandfather Samuel Odege said her death still lingers in his memory. “I lost a granddaughter who used to prepare for me a delicious meal. May those who killed her be heavily punished,” he said.

Pastor Amuka said they put the family in prayers. “We pray for truth to prevail and the will of God to come upon Sharon’s family,” he said.

DPP Noordin Haji has directed the DCI to pursue and arrest the hit men in the murder of Rongo university student Sharon Otieno. "Ensure that the ...
News
4 years ago

Obado and Sharon were lovers, Ombeta asks politicians to keep off

Migori governor Okoth Obado's relationship with Rongo University student Sharon Otieno was not a secret, it was out in the public, Lawyer Cliff ...
News
4 years ago
Post a comment
WATCH: The latest videos from the Star
by ROBERT OMOLLO
News
04 September 2019 - 20:07
Read The E-Paper