•WHO asked those who may have taken the fake medicines to immediately seek advice from qualified medics, and ensure it is reported to the PPB.

•The phenomenon of falsified medicines is also on the increase in many countries including in Europe. 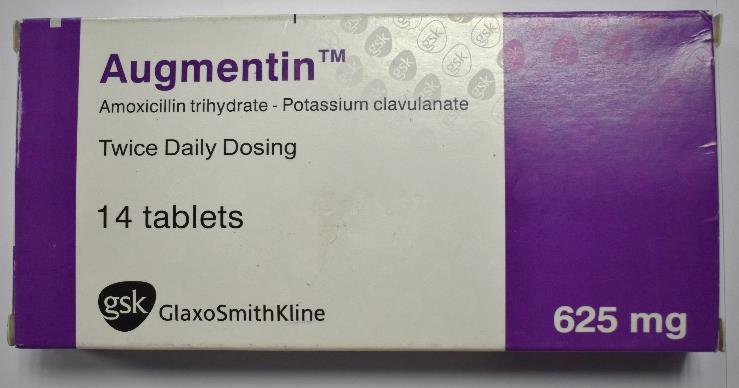 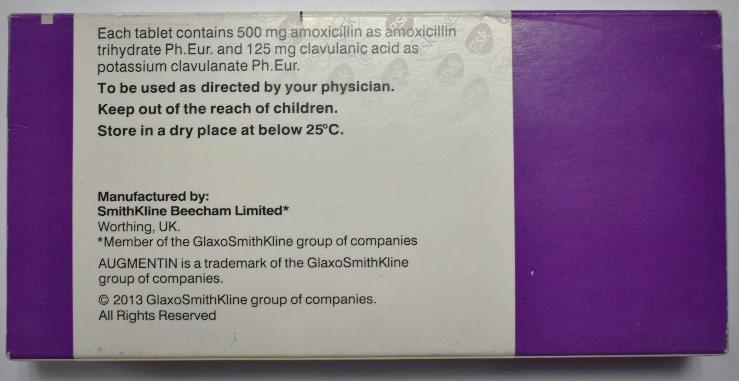 A fake antibiotic has been intercepted in Kenya and Uganda, the World Health Organization has said.

The fake product was passed off as Augmentin, a GSK drug used to treat bacterial infections and listed as among WHO's Essential Medicines.

The fake medicine was in batch No 786627, showing the manufacture date as August 2016, allegedly expiring in August 2019.

However, GSK said it did not manufacture this batch while tests in both Kenya and Uganda did not identify any of the expected active ingredients.

There were also labelling and packaging inconsistencies, authorities said.

"At this stage, no adverse reactions have been reported to WHO," the organisation said in a statement.

"WHO requests increased vigilance within the supply chains of countries likely to be affected. It should include hospitals, clinics, health centres, wholesalers, distributors, pharmacies and any other suppliers of medical products," WHO said

The organisation asked those who may have taken the fake medicines to immediately seek advice from qualified medics and ensure it is reported to the PPB.

This was the second WHO Medical Product Alert issued on falsified Augmentin in  Africa.

The first alert was issued in March last year after the fake antibiotic was found in Cameroon.

"The market surveillance discovered a substandard/falsified postinor-2 (Levonogestrel) with different particulars on the secondary and primary package. Postinor-2 is an oral emergency contraceptive pill used to prevent pregnancy after having unprotected sex," he Uganda National Drug Authority said.

The phenomenon of falsified medicines is on the increase in many countries including in Europe.

The European Medicines Agency says in the region, most of the fake drugs include expensive medicines, such as anticancer medicine and medicines in high demand, such as antivirals.

In Africa, it is usually the most used medicines like antimalarials and antibiotics.

In 2012, a research team from the US National Institutes of Health found that about one-third of anti-malarial medicines distributed in Southeast Asia and sub-Saharan Africa were counterfeit or fake.