• Mwabili was then detained at Rabai Police Station before being released on cash bail. 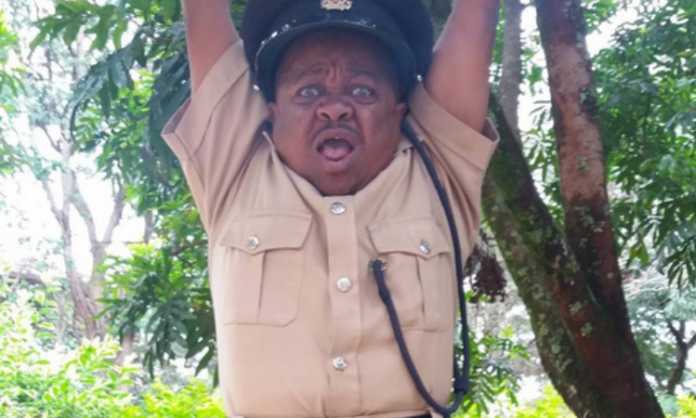 He was driving a Toyota Axio car along Kaloleni-Mazeras road when he hit Samuel Mwaki, who died on the spot, Kilifi County police boss Patrick Okeri said on Tuesday.

Mwabili was then detained at Rabai Police Station before being released on cash bail.

"We released him because the family took too long to record a statement. We want to see if they will agree with the family before we take the next step," Okeri said.

Reports indicate that he was coming from a funeral heading to Mombasa when the accident occurred.

Police arrived in time to save him from a mob who wanted to attack him.

"I have nothing to say. Police know what happened," Mwala told the Star on phone while declining to comment more on what transpired.

The body of the deceased was taken from Coast General Hospital while the wreckage of the car was towed to Rabai Police Station.

Mwala was involved in another road accident in 2017 on Mombasa Road.