Lawmaker says failure to report defilers to police puts other children at risk, makes it hard to hold culprits accountable

• At least 10 girls from Hongwe in Mpeketoni and Hindi ended up pregnant after they were defiled and the cases swept under the carpet by relatives.

• Others cases are reported too late to apprehend those involved and when much of the useful evidence has already been tampered with. 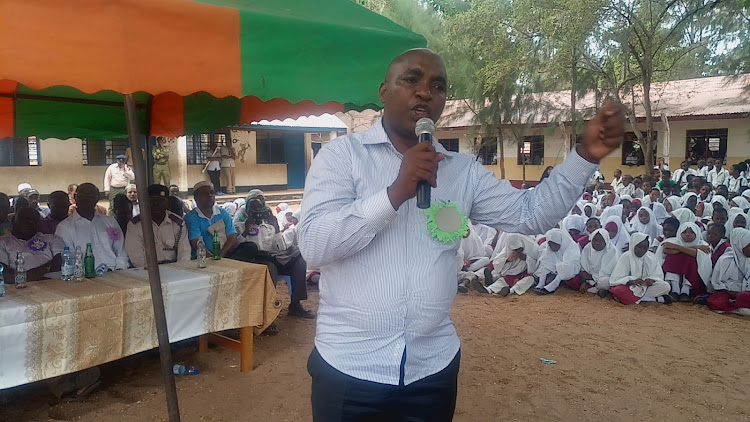 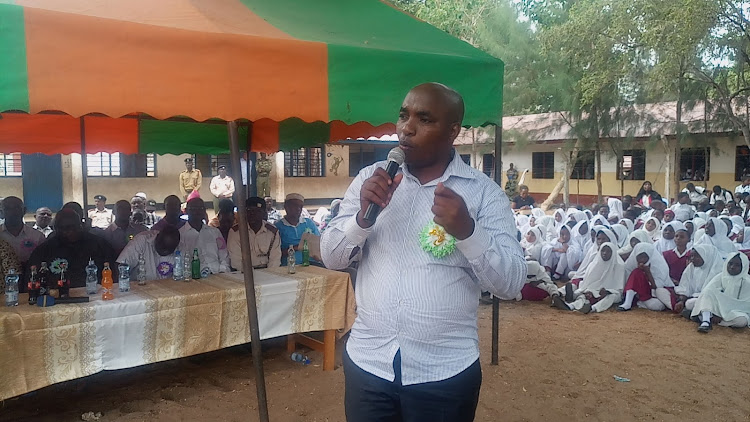 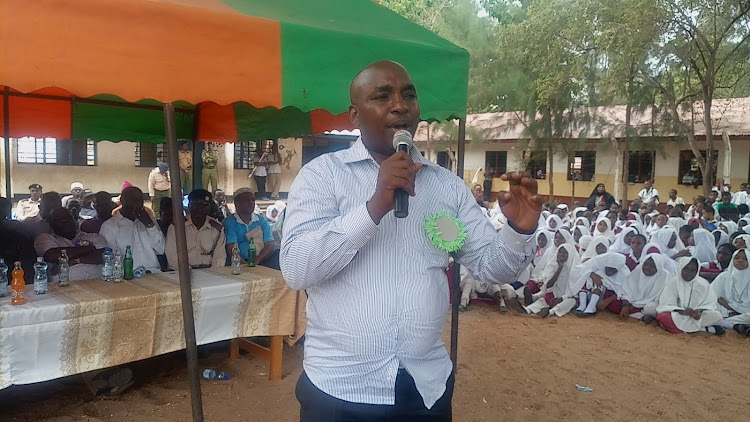 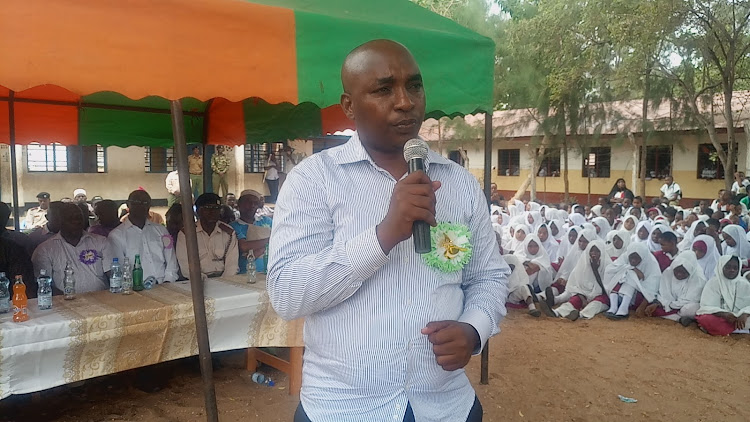 He cautioned residents against hiding perpetrators of child defilement instead of handing them over to the police for prosecution.

Speaking in Mpeketoni on Sunday, Muthama said he was disappointed that residents resolve such cases at barazas after which the culprits continue walking free and keep hurting other children.

The legislator urged county administrators to intervene and pursue the culprits to ensure they are punished.

The MP was speaking on the backdrop of a recent case where at least 10 girls from Hongwe in Mpeketoni and Hindi ended up pregnant after they were defiled and the cases swept under the carpet by relatives.

The families of the affected girls are said to have reached an out of court settlement with the perpetrators.

Muthama said the situation was making it impossible to stop the defilements and hold perpetrators accountable.

“Who are you to decide the amount of punishment for the culprit? It's so embarrassing that such a thing can be tolerated here,” Muthama said.

The MP asked residents to be on the forefront in fighting for the rights of their children by reporting every defilement case to the police.

“Let’s not be a society that puts the crimes of defilement and that of theft on the same scale such that they can be resolved at home. A defiler is a murderer and what they take from these children can never be replaced. The law can put these culprits away."

Defilement cases are the most prevalent gender-based violence offences at the Coast, with 123 reported between June 2016-June 2017. These statistics ...
Counties
1 year ago

Lamu police have raised concern over increased cases of defilements and teen pregnancies in Hindi and Kiunga divisions.

At least 50 such cases have been reported from the two divisions since the year began.

County police commander Muchangi Kioi said his office had been receiving the statistics since January adding that the trend was now worrisome.

Kioi noted that the number of schoolgirls dropping out of school and subsequently ending up in forced marriages due to early pregnancies was increasing by the day.

Boda boda operators are said to be the leading culprits impregnating the school girls who are mostly in primary school.

County Child Protection Officer Aziz Sadiq admitted that relatives and family normally collude with the culprits to resolve the matters at home.

Others cases are reported too late making it hard to apprehend those involved and when much of the useful evidence has already been tampered with.

A 2018 report by World Vision revealed that over 25 girls had been sexually abused and defiled by their biological fathers in Hindi between January and May that year.

The report also highlighted a spike in incest cases with the majority of the girls having been impregnated by their fathers.

According to a report by the DPP in Lamu, Hindi division remains the leading area for child defilement cases between 2015-2017.