Judge refuses to disqualify self from Sharon murder case 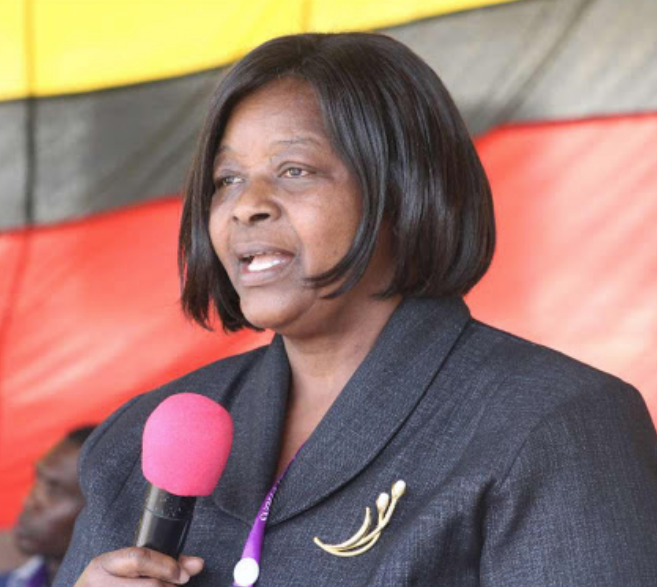 High Court judge Jessie Lesiit has dismissed an application by two men to recuse herself from the murder case of Rongo University student Sharon Otieno.

Oyamo and Obiero requested the judge to disqualify herself from the case claiming she was unfair and prejudicial after denying them bail at the onset of the case.

In a short ruling on Friday, judge Lesiit declined to disqualify herself from the case saying the two did not prove their allegations of bias.

The judge also said their application was made out of a perception of conviction.

“He who makes allegations must prove them,” Lesiit said.

In the case, Oyamo and Obiero claimed they did not stand a chance of justice before Lessit as she had released Obado but ordered that they remain in remand until the case is finished.

They were released by the Court of Appeal in December last year after the court reversed Lesiit’s decision to remand them for security reasons. But Obiero waited until April 2 to leave prison remand.

According to Obiero, the judge had already made up her mind on him despite not being mentioned as one of those who carried out the murder.

Oyamo in the application claimed the judge was biased against him as she made a comment of him admitting to have participated in the murder.

The two believed the court discriminated against them when the judge failed to grant them bail.

But in the ruling, the judge denied any bias, saying the observation made in her ruling on bail was based on the response by the state.

She said such observations by a judge cannot determine the outcome of a trial.

The judge had observed that the two acknowledge the evidence in their affidavits and that such evidence could not be brushed aside.

Sharon who was Obando’s girlfriend was brutally murdered on the night of September 3, 2018. She was seven months pregnant at the time of her death.

Assistant DPP Catherine Mwaniki prayed for a nearer hearing date with priority for three witnesses under protection. She said the Witness Protection Board had made the request.

A pre-trial will be held on October 9 to prepare for the trail.

Justice Lessit refuses to recuse herself in Sharon Otieno's case

The judge said that their application was made out of perception of conviction.
News
3 years ago
Post a comment
WATCH: The latest videos from the Star
by CAROLYNE KUBWA Court Reporter
News
20 July 2019 - 00:00
Read The E-Paper