‘You can lose even if you win’

The battle between KRA and sports betting companies over Withholding Tax

• Withholding tax on winnings is 20 percent. But should it be imposed on the stake as well?

• It's not known if the seven remaining betting companies will pay withholding tax on the stake as well as winnings. 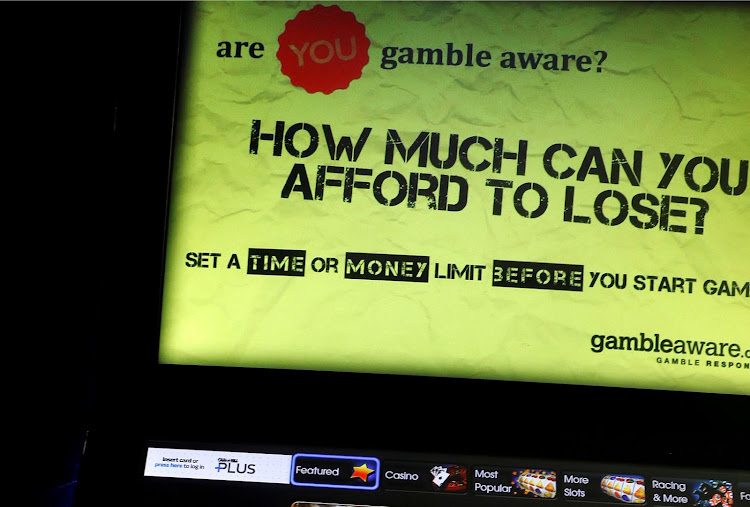 Different interpretations of Withholding Tax seems to lie behind the recent suspension of 27 sports betting firms.

The Kenya Revenue Authority believes that 20 percent withholding tax should be imposed on both the stake and the winnings of the punter (the player who bets).

The sports betting companies believe that withholding tax should only be imposed on the winnings of the punter. They believe that only the punter’s winnings are income and the stake is his savings and should be returned to him without deduction.

The sports betting companies argue that the KRA interpretation means ‘you can lose even if you win’.

SportPesa paid Sh400 million to the KRA in withholding tax on winnings in 2018 but was still hit in May this year with a demand for Sh3.3 billion withholding tax for the month of April alone. That is because KRA is charging 20 percent of the stake being returned to the player as well as 20 percent of his winnings.

In a letter to the KRA on May 7, SportPesa gave the example of the upcoming match between Brighton and Manchester City on the last day of the Premier League.

As it happened, Manchester City trounced Brighton on May 12 winning 4-1.

SportPesa would deduct 20 percent withholding tax from the Sh130 that they consider to be ‘winnings’ so they would pay the punter Sh1,104 and Sh26 to KRA. The player would then make a profit after tax of Sh104 on his bet.

However, KRA argues that the ‘winnings’ are not Sh130 but Sh1,130, and therefore SportPesa should pay Sh226 in withholding tax.

“The current interpretation that is used by the authority has the effect of taxing a players stake (investment) and therefore making our business completely unviable and will surely lead to business closure,” SportPesa CEO Capt Ronald Karauri wrote to the KRA on May 7.

“The player has no reason to play, he would rather play on sites that don’t charge tax, or simply go to underground betting shops where they can be paid the full amount”, he added.

The issue of whether withholding tax should include the stake or not is still in court.

Last week the Betting Control and Licencing Board used a bureaucratic route to close down 27 betting companies by refusing to renew their licences which expired on July 1. Those closed include SportPesa, Betin and Betway who between them control 85 percent of the sports betting market in Kenya.

However seven companies retained their licences - BetLion, Odibets, Betpalace, Mcheza, Kwikbet, Betika and Gamemania. The common denominator is that they are locally owned, apart from Betika which is owned by Italian businessmen in Malindi. The 27suspended companies are largely foreign-owned.

It is not clear whether the seven companies still in operation will be expected to pay withholding tax on the stake as well as the winnings. If so, they may not be long in business either.

Deportation is part of the crackdown on foreigners linked to illegal trade.
News
3 years ago
Post a comment
WATCH: The latest videos from the Star
by STAR REPORTER The Star
News
17 July 2019 - 08:00
Read The E-Paper