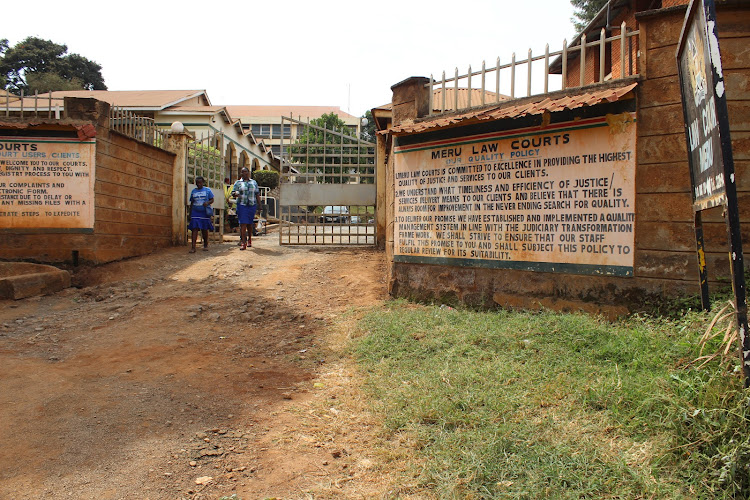 Two men were arraigned in a Meru court for possessing fake new currency.

Joackim, 33, who works in a quarry and his co-accused Mutegi, a turn boy aged 19, are said to have gone into Maendeleo Hotel at about 8:44 hours and ordered a breakfast of tea and two fried eggs.

One of them paid using with a Sh1,000 note but the hotel attendant was quick to notice currency was fake and called police.

The two at first pleaded guilty to the charge but after the court asked them if they were aware the Sh1,000 was forged they said they did not know.

The court then entered a plea of not guilty.

The new currency notes were unveiled by President Uhuru Kenyatta during the 56th Madaraka Day celebrations in Narok on June 1. They are in Sh50, Sh100, Sh200, Sh500 and Sh1000 denominations.