• She has cautioned against politicising her marriage to Waiganjo who hails from Murang'a county.

by KEVIN CHERUIOYOT
News
12 July 2019 - 17:52
Ongoing preparations ahead of the wedding
Image: COURTESY

The much-hyped traditional wedding well known as ngurario is to be hosted at the Kiamugumo Primary school. This comes after a private dowry ceremony was held in February.

The wedding is expected to be attended by a big number of guests, including politicians.

Waiganjo paid the bride price for Waiguru in Kiamungo village, Kirinyaga on February 16.

Waiganjo was married to a Nairobi-based publishing consultant and journalist Lorna Seneiya with whom they had three children.

Waiganjo has represented Waiguru several times in court including the case where Martha Karua was challenging Waiguru's win in the last general election. 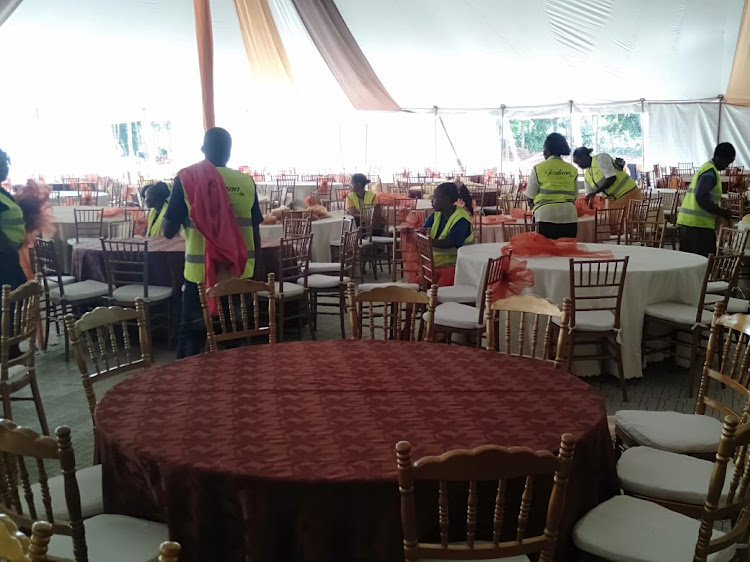 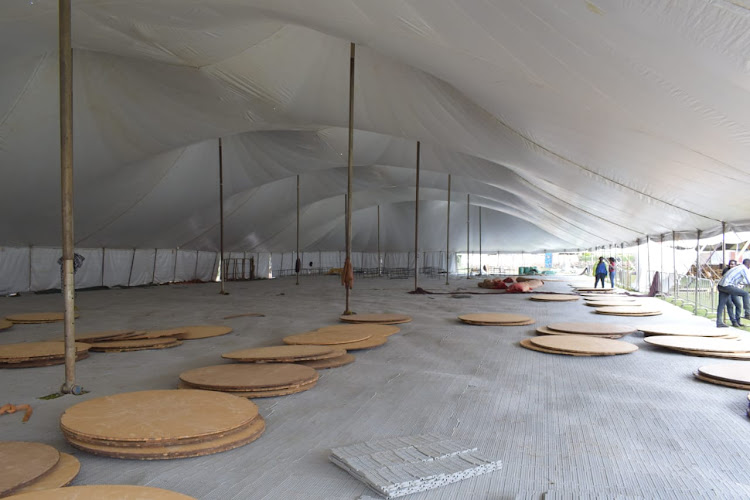 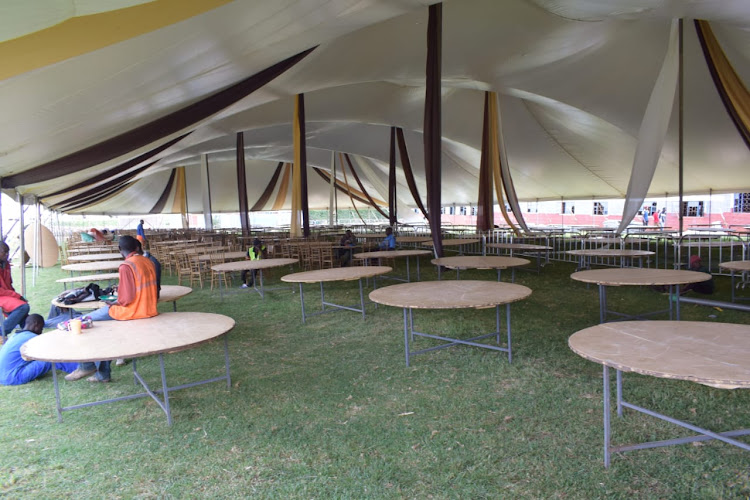 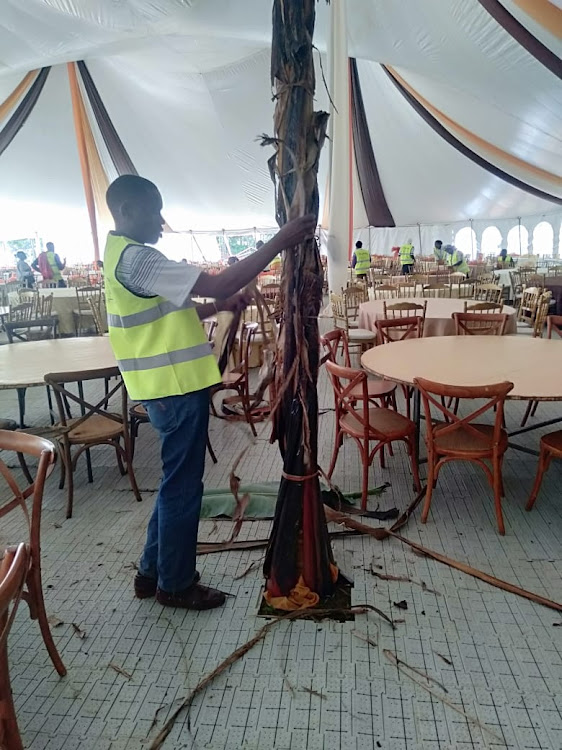 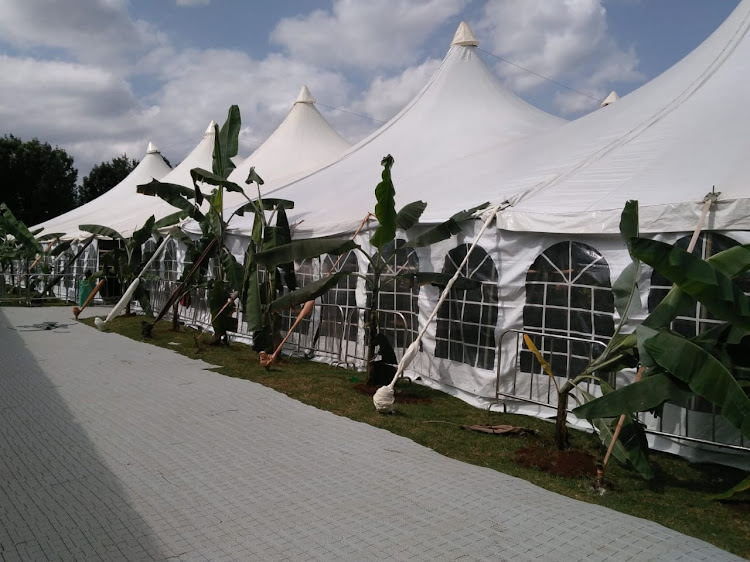 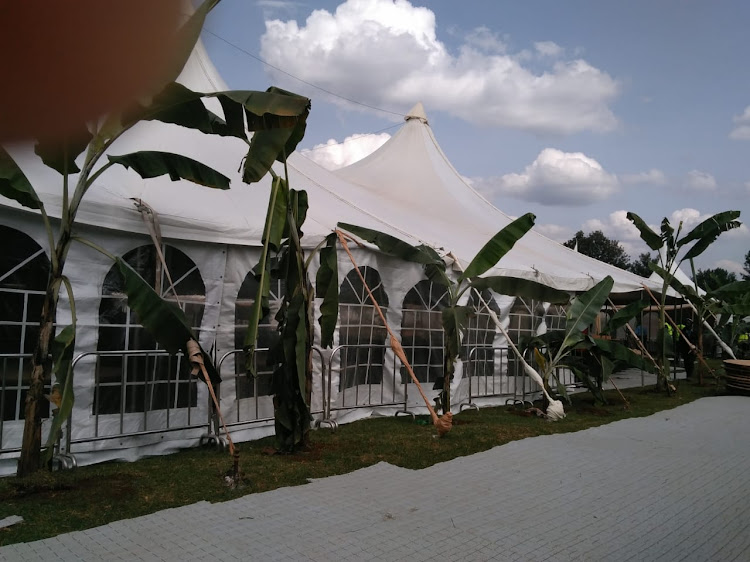 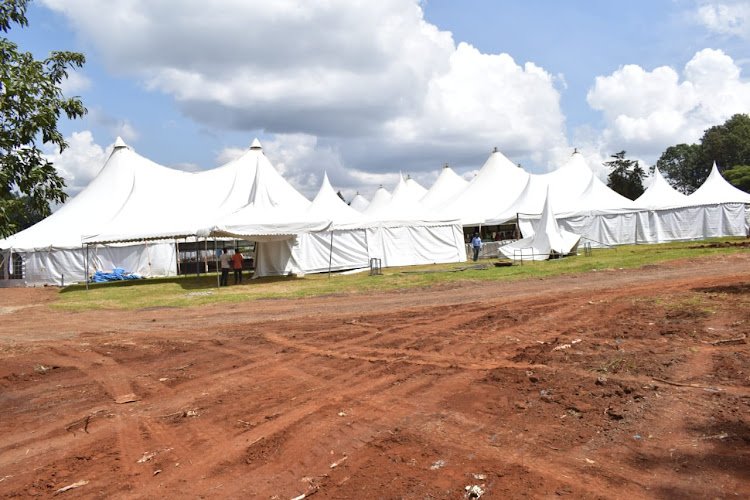 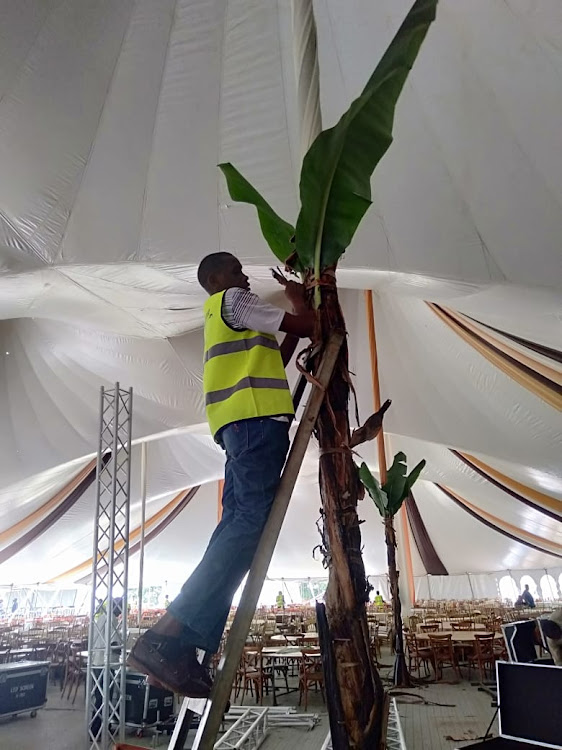 Frequent representation of her in court aroused speculation that the two had a love affair.

They, however, dismissed that, saying their relationship started ten years down the line in a ferry as they were travelling to a constitutional conference in Mombasa.

Waiganjo realised that Waiguru was just a girl like others and did not waste time asking for contacts.

The two then had their first date at Thai Restaurant in Nairobi, leading to the current relationship.

Waiguru’s marriage has however sparked various reactions with several quarters asking whether she still remains eligible to be Kirinyaga governor.

This is because Waiganjo hails from Murang’a county.

The county boss, however, warned that her marriage to Waiganjo should not be politicised.

Waiguru hinted that some people have already started interfering in her personal and private life with politics.