He has been there for her throughout her murder trial. And it was only right that she stand by him, too, during his time of adversity.

And so it was, journalist Jacque Maribe turned up to support her friend and State House digital secretary, Dennis Itumbi, at DCI headquarters on Wednesday.

Itumbi has attended court hearings for the case in which Maribe and her former fiance Joseph Irungu, alias Jowie, are accused of murdering businesswoman Monica Kimani.

Kimani was murdered at her apartment at Lamuria Gardens in 2018.

Itumbi was arrested on Wednesday over links to the fake assassination letter against Deputy President William Ruto. 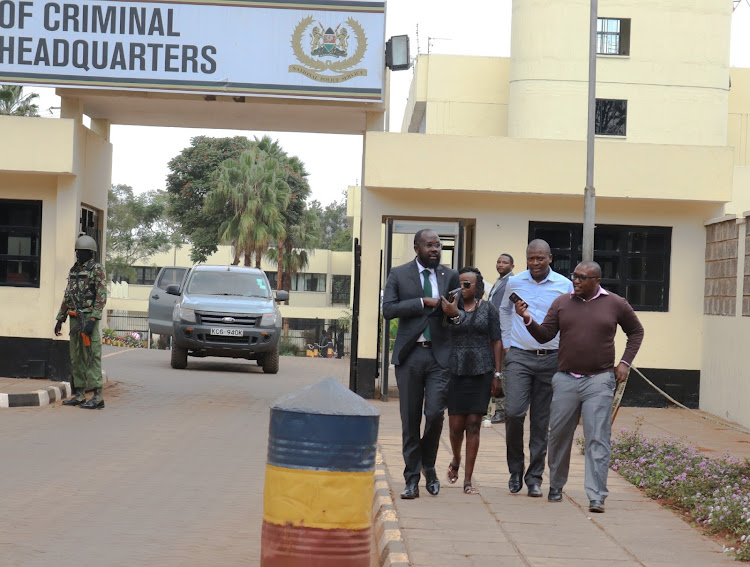 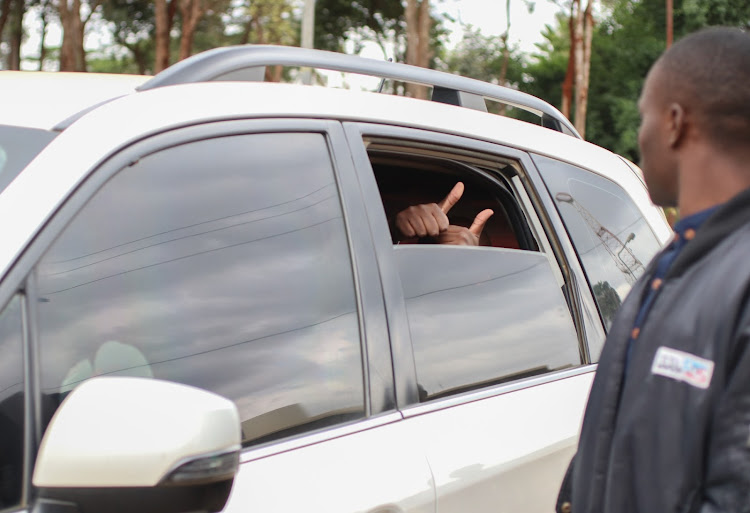