She repeated her K.C.S.E to get marks to pursue her dream Environmental course.

•She grew her first tree at the age of seven years.

• Liz was inspired by the late Wangari Maathai who was dedicated in conserving the environment. 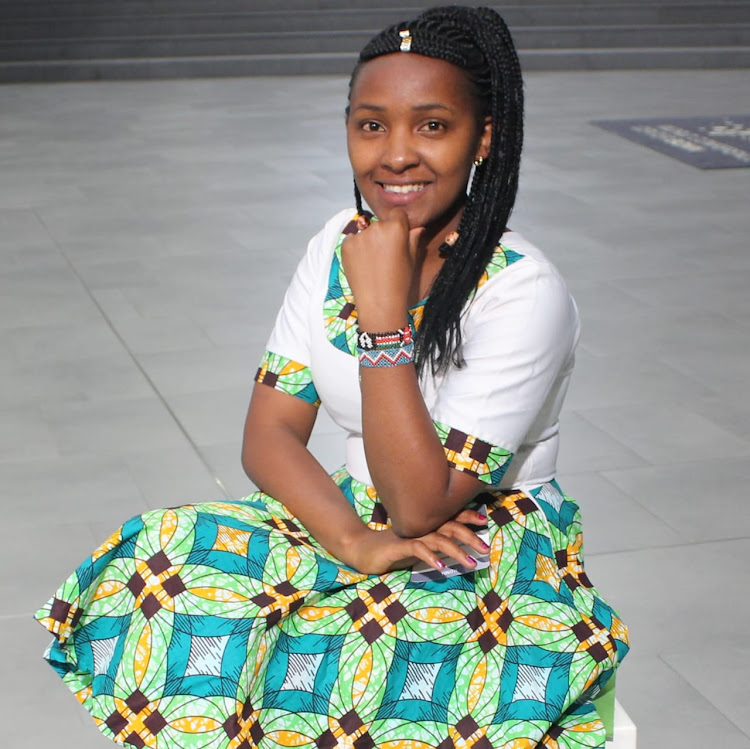 The program sponsored by UNEP seeks to reward young people who have outstanding potential to create a positive environmental impact.

Liz told the Star that growing up in Tetu, Nyeri County contributed to her love for nature.

“I grew up in Tetu which is known for having the highest forest covers and the fastest flowing river in Africa - River Gura,” she said.

Liz says she planted her first tree at the age of seven during her holiday in primary school.

“I planted the tree in a forest in Karima hill during a national holiday,” she says.

Her passion for environment conservation intensified as she joined high school.

“I joined Kangubiri High School and revived the Environmental Club while I was in Form One. We grew trees in a portion of land we were assigned by the school,” Liz says.

The tree still lives to date and provides shade to the girls.

She says as the patron of the club they also measured the amount of rainfall in the school's weather station and sent the results to the meteorological headquarters in Dagoretti.

What would the average Kenyan do if they missed campus entry? Give up perhaps.

“I was tempted to do the same but I did not,” Liz says. 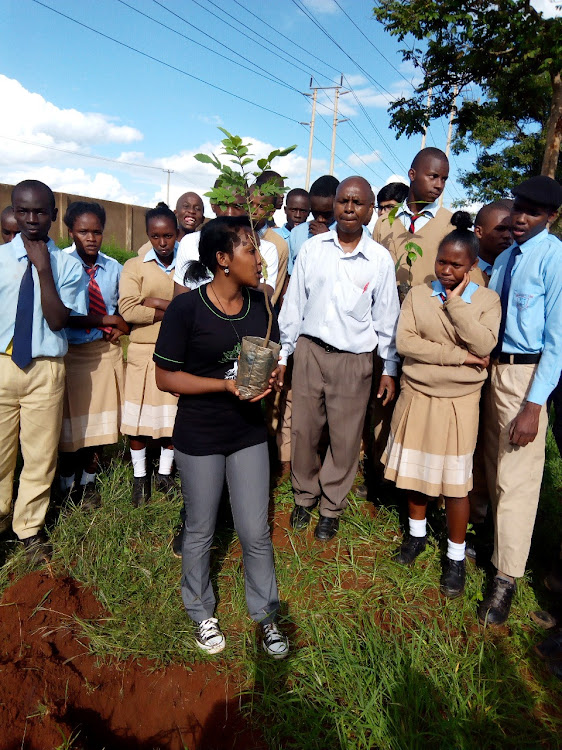 She instead repeated her Form Four to get good marks that would enable her to join the university and do her dream environmental course through the Joint Admissions Board.

“My mum couldn't raise money for the parallel program, and I wanted to do my dream course so I repeated Form Four in the same high school and scooped a B Grade,” she says.

With the B she joined Kenyatta University and recently graduated with a Bachelor’s degree in Environmental Studies and Community Development.

She served in the leadership of the Kenyatta University Environmental Club (KUNEC) for three consecutive years.

“Through these experiences, I was able to conduct numerous tree planting activities such as clean ups and environmental education activities, all while increasing awareness of global environmental challenges like climate change,” Liz added. 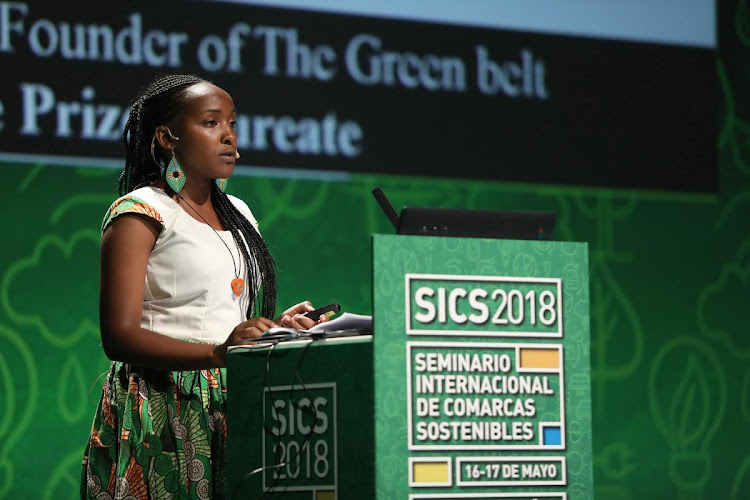 Elizabeth Wathuta speaking at a seminar in Spain
Image: COURTESY

She also visited schools talking to pupils on the importance of conserving our environment and planting trees.

She says she was greatly inspired by Wangari Maathai who also hailed from her home county in Tetu.

“My parents always asked me to study hard so that I may meet and plant trees with Wangari Maathai,” Liz adds.

Unfortunately, that dream did not come to pass as the Nobel laureate passed on in 2011.

“I was shattered, all my life I worked really hard in school to get to meet her,” Liz says.

Through Wangari Maathai's book Unbowed her passion was restored.

The book talks of Maathai’s remarkable story of courage, faith, and the power of persistence destined to inspire generations to come, through preserving Kenya's forests.

“I read the book, got inspired and said the legacy must leave on. If it were not for Wangari there would be no Karura,” she says.

Her passion and commitment to the environment were recognised by the Greenbelt Movement, Kenya Community Development Foundation and the Rockefeller Foundation.

She was awarded the fourth recipient of the Wangari Maathai Scholarship Award.

She says the award played a big role in exposing her to international events. 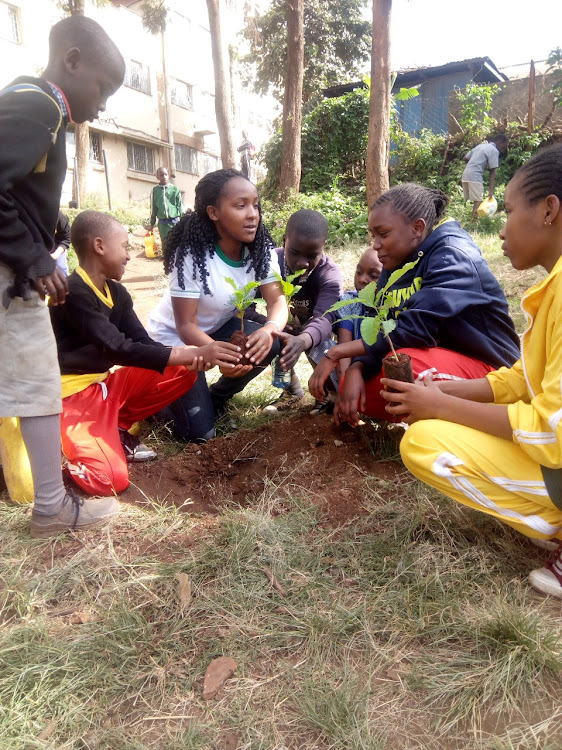 She attended an international seminar on sustainable regions in Gran Canaria, Spain courtesy of the award.

Through the funding from the scholarship, she established a tree seedling nursery in Tetu and founded the Green Generation Initiative.

She says the main aim of the Green Generation Initiative is to address global environmental challenges that she has identified with since she was a child like deforestation, pollution and environmental injustices.

"I often used to think to myself ‘Why not nurture and raise more young people to be conscious of the environment so that their collective action will help to address global environmental challenges?"

She is dedicated in teaching generations  on the importance of environment.