• It had banned advertising and endorsements of betting, lottery, gaming and prize competitions. 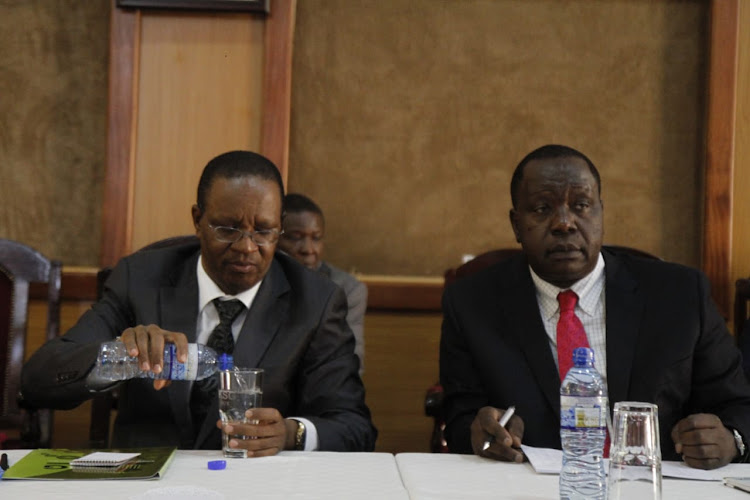 The High Court has temporarily suspended the implementation of the Betting and Control and Licensing Board directive that banned several forms of advertising for betting companies.

Justice James Makau on Monday stopped the BCLB from implementing the letter dated April 30 that banned advertising and endorsements of betting, lottery, gaming and prize competitions.

Interior CS Fred Matiang'i earlier stated that the government is not out to scare away investors, but regulate the betting business.

The advertising directive issued by the board was to take effect by May 30.

In the case, a musician who is one of the celebrities endorsed to promote betting had sued BCLB for banning him from appearing in the commercials.

Murigi Wanjohi, alias MC Moreydoc, said he earns a living through endorsement of products and services due to his influence and celebrity status, thus banning him is unconstitutional.

Matiang'i faulted betting companies for their negative effect on the youth.

He said more than 500,000 Kenyans have been blacklisted by the CRB for defaulting on repaying loans taken out for gambling.

Over 500,000 Kenyans blacklisted by CRB over defaults in repaying gambling money.
News
3 years ago
Post a comment
WATCH: The latest videos from the Star
by ANNETTE WAMBULWA
News
20 May 2019 - 15:58
Read The E-Paper