New railway stations to be ready by July

Trains expected to attract commuters to ease congestion on the roads 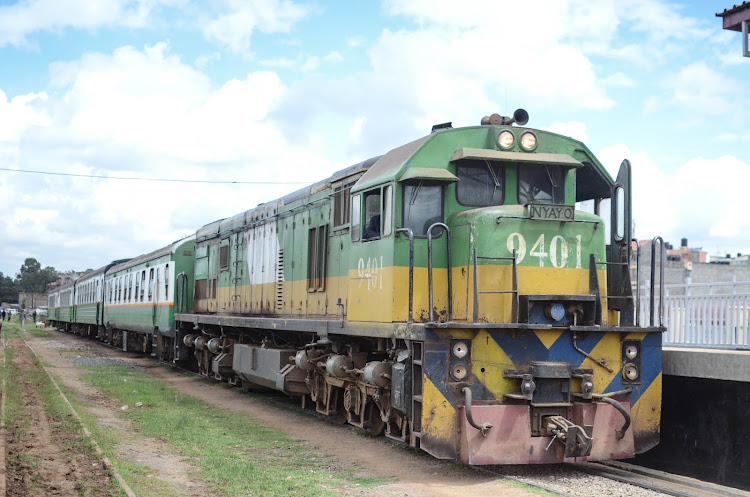 Tour of railway station A trip through old Kenya on the Nairobi-Ruiru train
Image: Douglas Okiddy

The building of new railway stations meant to ease transport within Nairobi and its environs with be completed by end of next month.

“We are expecting the new railway stations to be up and running by the end of June,” Makadara MP George Aladwa said on Tuesday.

He spoke during a tour of the railway stations.

Already, construction of the new railway stations in Ruiru, Kikuyu, Makadara, Mwiki, Kahawa and Dandora has been completed.

The projects are part of the plan to modernise and expand the underutilised railway transport infrastructure in Nairobi. It is hope rail transport will attract passengers who often use the roads to reducing congestion.

The revolution of the commuter railway system has been focusing on improvement of the existing infrastructure, coaches, safety and security, easy access to trips and the number of trips.

The modern railway stations will implement the ‘park and ride’ service where owners of private cars will park their cars at the stations then ride in the trains to work.

“Employment opportunities will be available in the cafeterias, malls, shops and parking bays. We shall recruit the youth and women,” Aladwa said.

City lawmakers have lauded Kenya Railways Corporation for the improvement of rail transport.

“We are asking for the extension of the term of the managing director,' Aladwa said.

Kenya Railways MD Philip Mainga's term expires at the end of this month.

Uhuru off to China for new Sh380 billion SGR loan