•The Disaster Management Department given a cash boost to revamp its quick response strategies.

•Nairobi is one of four cities to be funded for the next five years. 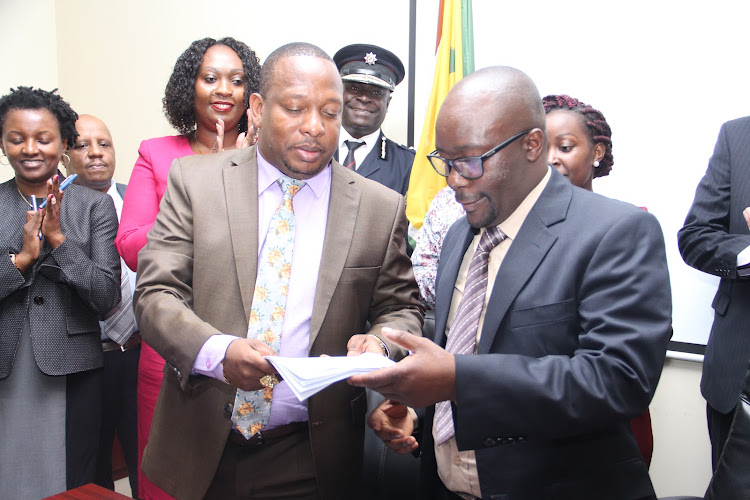 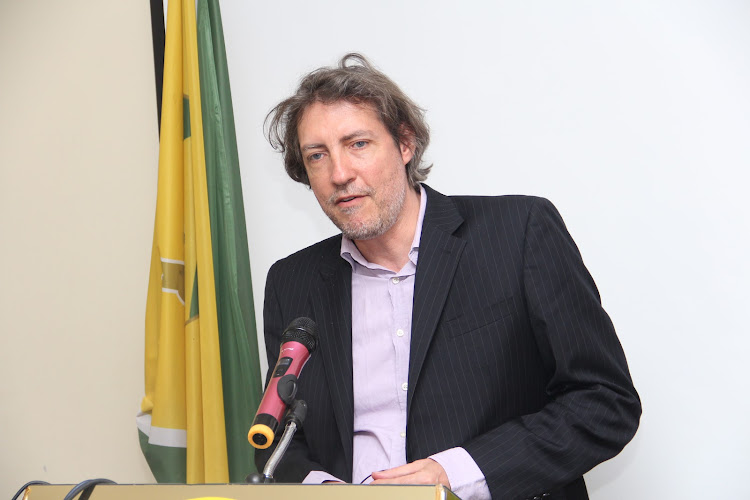 The Nairobi Disaster Management Department has received Sh200 million from the United Kingdom to revamp its quick response strategies.

The funds are for the Hub project, a multi-hazard urban risk transition plan aimed at improving disaster knowledge, management and response. The Hub was launched at City Hall on Monday.

The county has been unblocking drainages and building new ones alongside roads to reduce flooding during the rainy seasons.

"It is a very important project to be developed in Nairobi and knowing that will help address how disasters can be curbed," the professor of Geography at King's College, London, said at City Hall.

Pelling said Nairobi was one of four cities in the world to get a share of the funds in the next five years.

The others are Kathmandu in Nepal, Quito in Ecuador and Istanbul, Turkey.

"The county has been prone to floods, terrorism, epidemics, collapsing buildings and fire cases which have been a threat to the lives of residents and their livelihood," Sonko said.

He said his administration was reviewing the Nairobi County Disaster Management Act 2015 and also developing both the disaster management plan and policy.

"I assure you of my support and dedication in transforming Nairobi and I look forward to positive, practical and implementable outcomes through this innovative partnership," he added.

Joanes Atela of the African Centre for Technology Studies said disasters which happen in Nairobi are a big threat to its citizens.

"The initiative we are launching today will run for five years and despite offering financial support, we will still assist in planning. Some disasters occur because of lack of preparedness and this project will assist Nairobi in all the four stages of disaster management, preparedness, response, mitigation and recovery," Atela said.

Environment executive Vesca Kangogo said the county faces challenges when it comes to planning and allocation of funds because of the high population of the capital.

"Nairobi is the economic hub of Kenya and we will be in the forefront when it comes to disaster management, thanks to the project," Kangogo said.

The launch was attended by Sonko's 10-member cabinet, chief officers and MCAs from the County Assembly Culture Committee.

Nairobi Governor Mike Sonko at City Hall on May 6, 2019 during the launch of the Hub Project.
Image: EZEKIEL AMINGA
STAR COMMUNITY POLICY AND PARTICIPATION GUIDELINES
by MAUREEN KINYANJUI News Reporter
News
07 May 2019 - 00:00