•Says Kenyans are working their behinds off to eke out a living, while the government is busy taxing what little they earn. 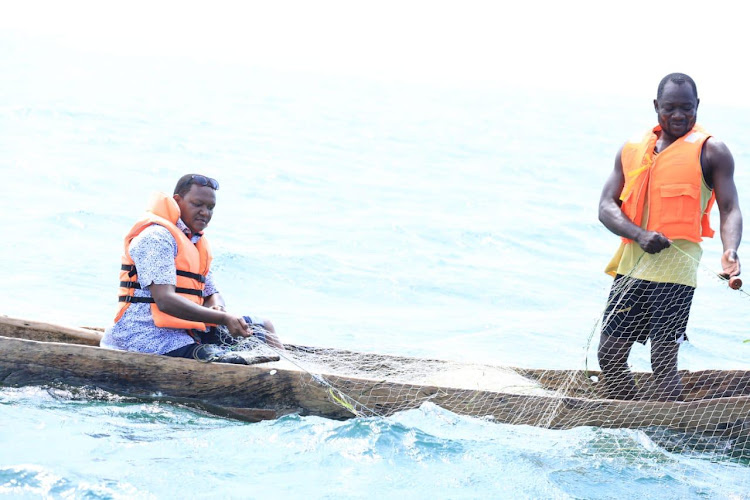 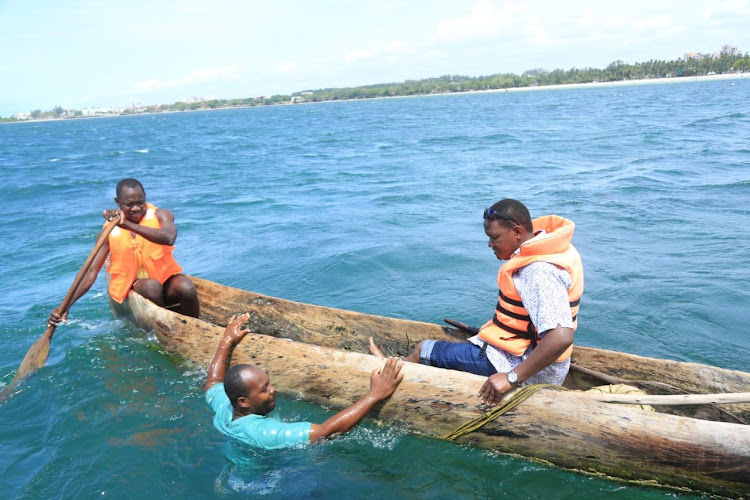 Mutua said on Thursday that Kenyans are already suffering under heavy taxation and most barely make ends meet.

“There should be no new taxes. Taxes on essential commodities and activities such as food and transportation, cost of fuel, cost of power, and many others should actually be reduced and not taxed more. Kenyans are tired,” the governor said.

He spoke at  Jomo Kenyatta Public Beach after a fishing expedition with local fishermen led by Saddique Mwinyi, popularly known as  Blackdudu.

The experience, according to Mutua, was scary, dangerous and an eye-opener.

While young people are working their behinds off to eke out a living, he said, the government is busy taking away the little they earn through heavy taxes.

“These young Kenyans are working hard but earn very little due to a depressed economy and unemployment opportunities. They are part of the Tumechoka Movement that I am leading,” he said.

He said the budget estimates announced by Treasury CS Henry Rotich have a glaring hole of about Sh1 trillion.

“This should not be plugged by new taxes but in other creative ways."

He said the government should rein in on wastage, reducing exaggerated costs of projects, ensuring fast completion of projects, efficient service delivery and stopping massive theft of public funds.

Kenyans are tired of being taxed heavily then the money paid is stolen by a few honchos whose work is to cut deals and bribe churches using taxpayers, he said.

“What is needed is a subsidy program that funds food production and distribution so that the price of unga, rice, cooking oil and other essential commodities come down to affordable levels,” the county boss said.

He said his experience at sea with Blackdudu made him "hold on for dear life" as their canoe was leaking, forcing the fisherman to use a small container to bail out the water.

“The work is hard, the conditions trying. "

“He (Blackdudu) told me he does not have enough money to repair the boat because his income he gets is barely enough to survive on. I paused to make sure my life jacket was on tight, Mutua said.

He said life as a young man in Kenya is becoming unbearable.