Court of Appeal upholds decision of the HIV and AIDs Tribunal 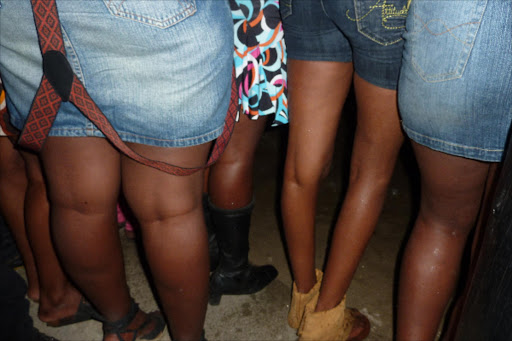 A woman whose photo was used to portray a prostitute living with HIV has been awarded Sh1.5 million damages.

The Court of Appeal upheld a decision of the HIV and AIDs Tribunal.

Justice Joseph Sergon said the woman’s photograph was inappropriately used contrary to the law and without her consent.

“Having re-evaluated the evidence in its totality and upon considering the rival submissions, I am convinced that the respondent’s photograph was inappropriately used contrary to the law and not in line with the respondent’s consent,” he said.

In 2015, Mary (not her real name) sued her employer, where she worked as a community mobilizer between December 2009 and April 2011, for using her photo to imply that she was a sex worker who is HIV positive.

Her photograph was posted on the International HIV/AIDS Alliance website which contained statements Mary stated implied she was an HIV positive sex worker.

She filed for an action before the HIV/AIDS Tribunal seeking damages for emotional and psychological distress.

Mary argued that her photographs were taken at Mater Hospital, Nairobi, but her employer’s photographer falsely indicated that the same was taken at a clinic where she worked.

The clinic, she said, is a specialized centre exclusively treating sex workers of HIV and other sexually transmitted diseases.

The International HIV/AIDS Alliance appealed on grounds that they had written consent from Mary to use her photograph.

They argued Mary consented to the use of her photograph for educational, promotional and fundraising through various media outlets and/or platforms.

Mary, however, contended that her employer failed to summon their photographer to tender evidence to controvert her assertion.