Lawyer successfully applied for it to be released to owner 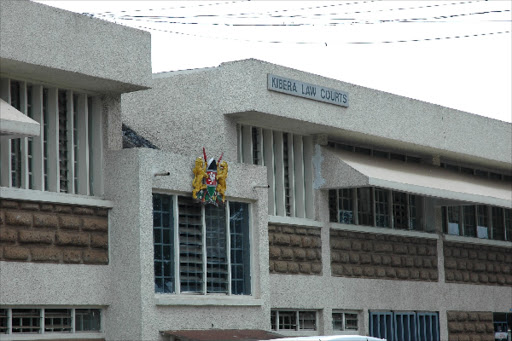 A vehicle impounded by Kenya Wildlife Service officers with 216kg of ivory worth  Sh21 million in a house in Utawala in Nairobi is missing, a court was told.

Isuzu KCJ 042 was impounded in 2017 disappeared weeks after a Kibera court ordered KWS to hand it back to its owner following a successfully application.

Raphael Mugenge, the owner, told court an order was issued in October 31, 2017 to compelling the KWS to release the vehicle to him but he did not receive it.

He said his lawyer informed him that following a successful application in a Kibera court the vehicle had been released.

Mugenge however told court he never gave an order to the lawyer on who should be given the vehicle.

He denied claims that the driver could on his behalf be given the order to get the vehicles from the detectives.

“I am the only person who could have given the order, not even the lawyer. I know the driver as he is my close friend, having come from the same locality,” he told Kibera senior principal magistrate Esther Boke.

Mugenge said his driver called him and told him that the vehicle had been stollen and the matter reported to Embakasi police station.

He said the investigating officer called him after the report had been made at the police station to record a statement.

He told court that his vehicle was used to transport agricultural produce from farms but not the elephant tusks.

He said his friend borrowed the vehicle after use it was kept safe in a compound in their village.

During cross-examination Mugenge confirmed he gave the vehicle to the driver whom he  trusted.

The matter will be heard on April 29.