• Cases of fake gold and fake currency are on the increase. police cracking down 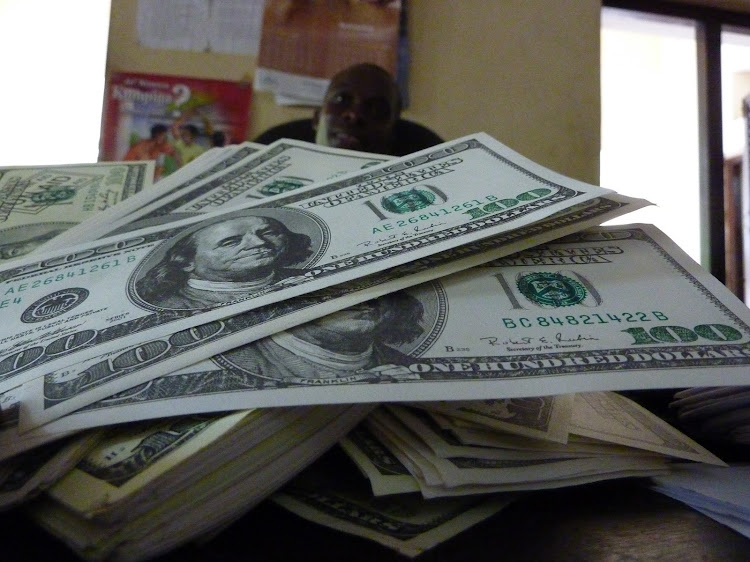 They include four Rwandese nationals and two Kenyans.

Police sought more days when the six were arraigned in court yesterday. They are being investigated for being in possession of fake gold nuggets in violation of the  Mining Act.

The investigating officer said he intends to contact more witnesses suspected to have been duped by the six.

The officers also said they intend to visit the Immigration office to determine whether the four foreigners are in the country legally.

The court heard that the suspects will lead the investigating team to apprehend other suspects who are still at large and are believed to be hiding within Nairobi and other towns.

“On April 15, Flying Squad officers acting on information from the members of the public went to Lenana 51 Apartments along Lenana Road within Kilimani and arrested all the six suspects," the court heard.

The suspects are aged between 26 and 64 years.

Cases of fake currency and fake gold have been on the increase.

Meanwhile, 14 suspects were also arrested in a police operation against fake gold and counterfeit currency rackets in Nairobi.

Eight of them were arrested yesterday in Langata where millions of fake US dollars and 100kg  fake gold were found in a house at the junction of Mukomaand and Kiboko roads.

They are  a Congolese, two Tanzanians, one Nigerian and four Kenyans.