President Barack Obama, the 44th President of the United States of America, has today said that one of his most memorable trip abroad was when he visited Kenya in his mid 20's.

The former US President with roots in Kenya who met First Lady Margaret Kenyatta at the 19th World Travel and Tourism Global Summit in Seville, Spain, spoke as he interacted with delegates drawn from across the world.

He said he made the trip to Kenya because he wanted to understand his heritage, the place where his father was born and also to meet members of his extended family.

President Obama acknowledged the presence of the Kenyan First Lady and expressed his gratitude saying he was pleased to see her representing Kenya at the summit.

When asked about how travel has shaped his world view, Obama said travel helps to remind people of their heritage and the diversity of the human race.

“Travel also reminds us what we are, what we share and what we have in common,” said the former US President. 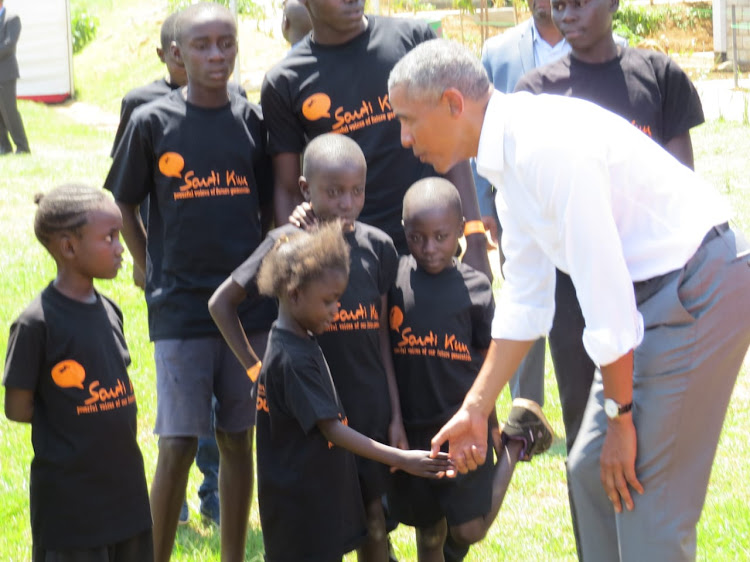 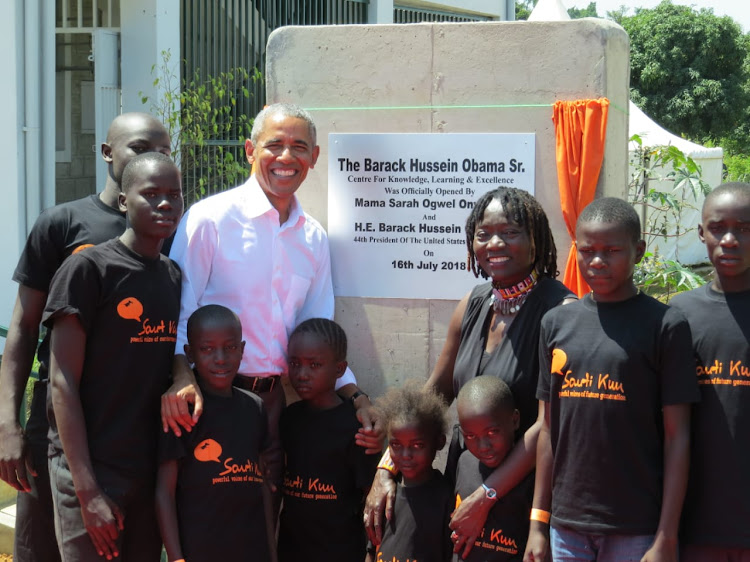 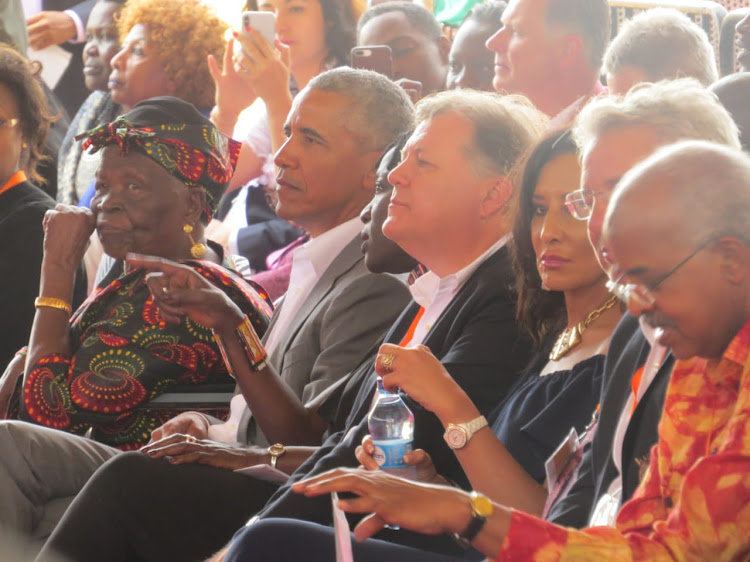 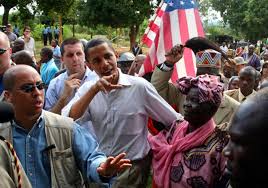 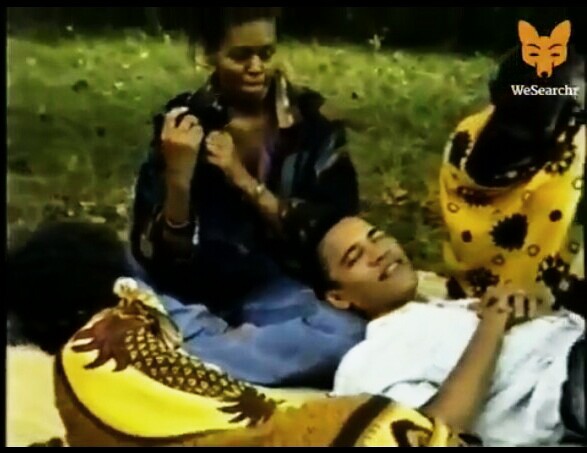 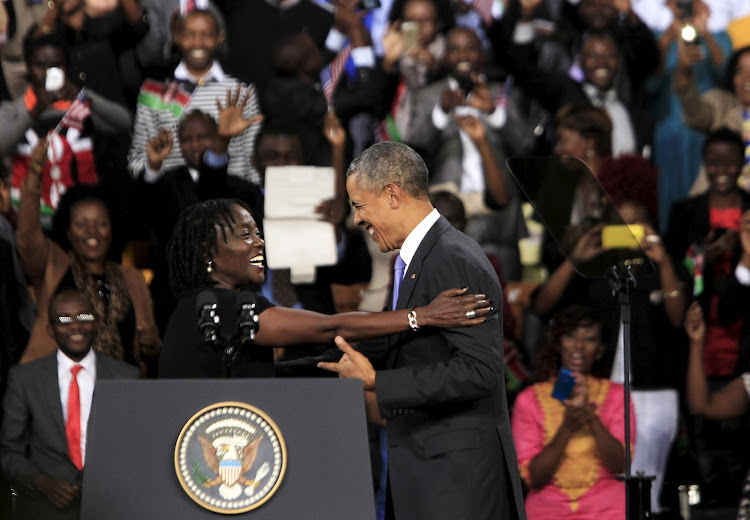 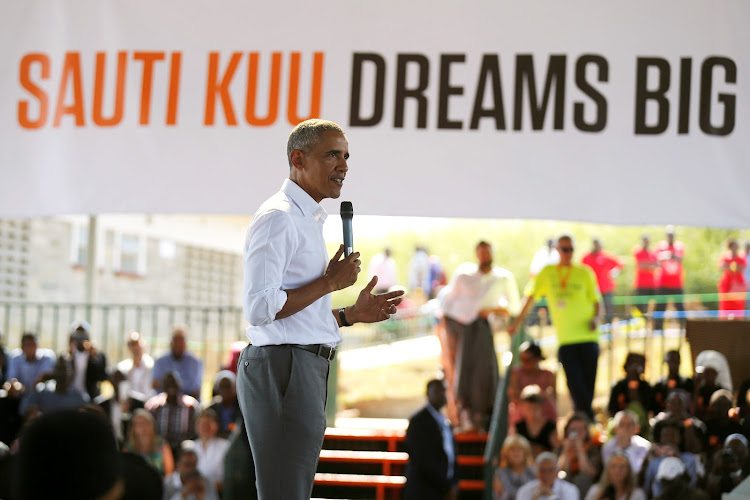 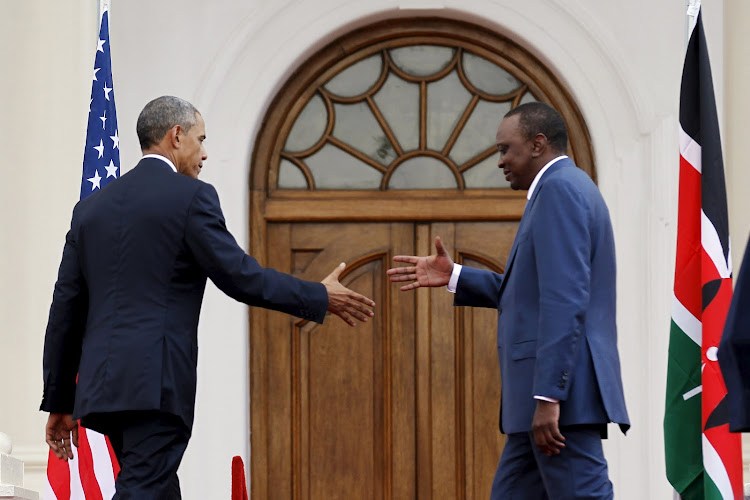 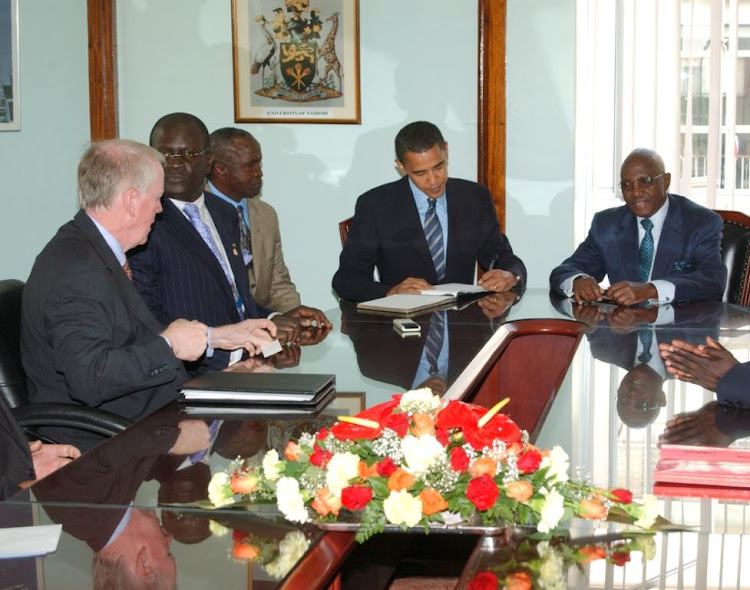 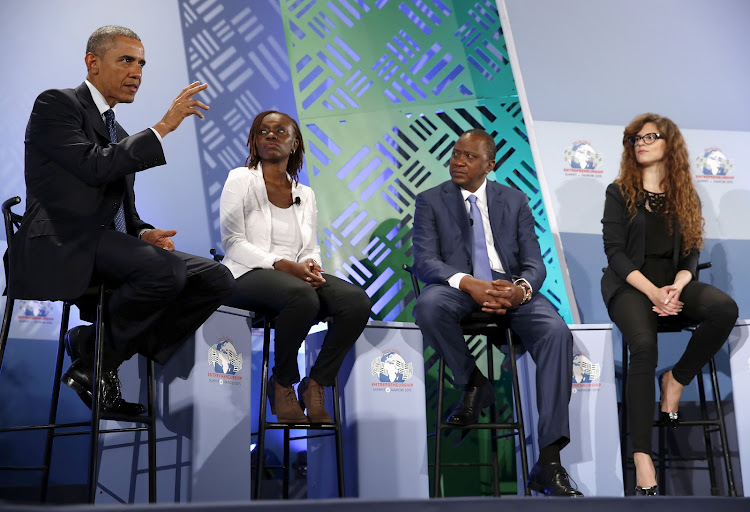 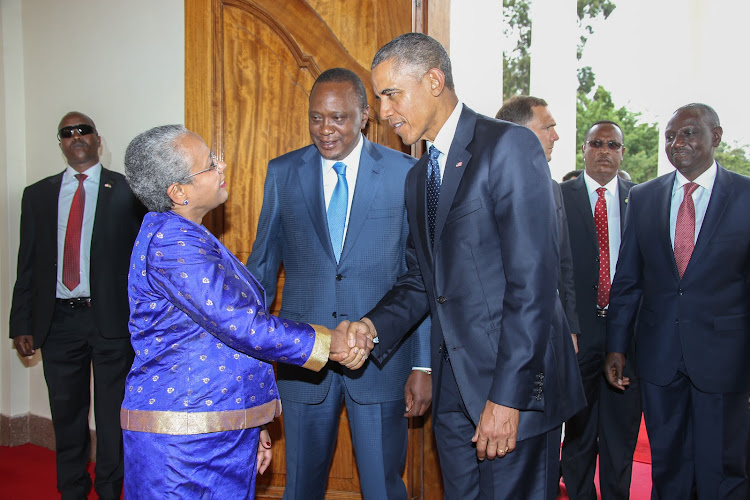 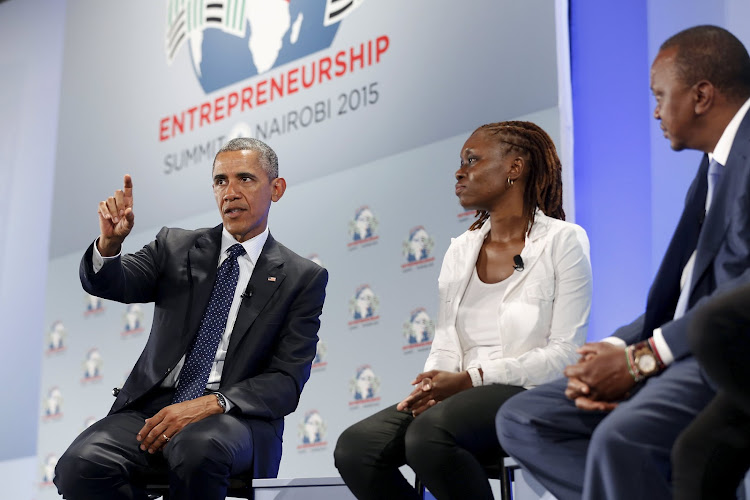 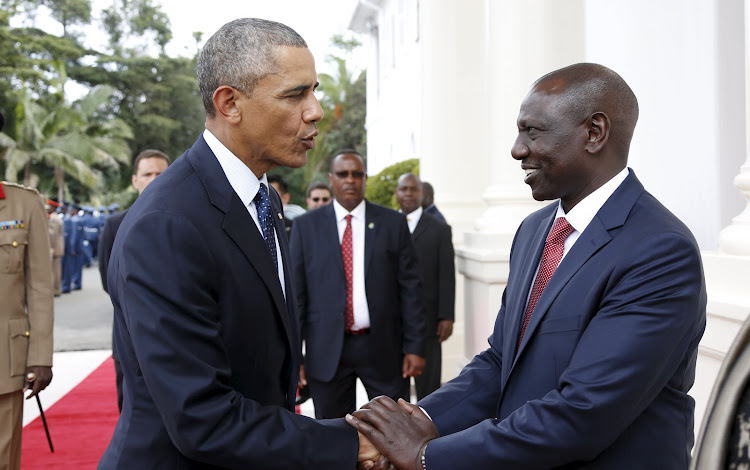 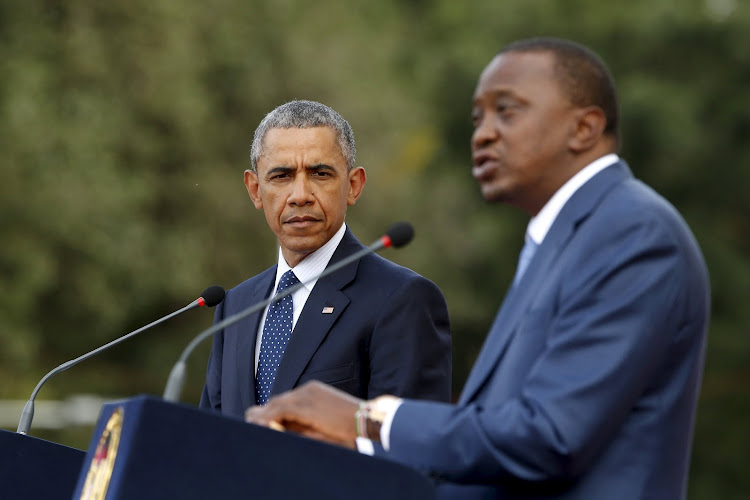 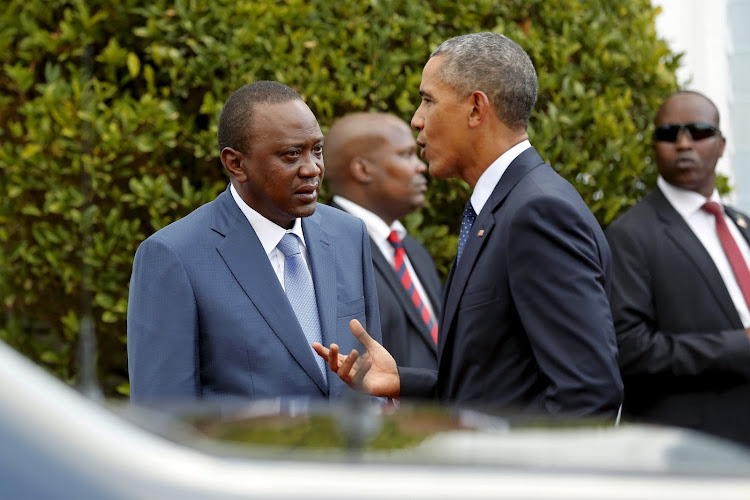 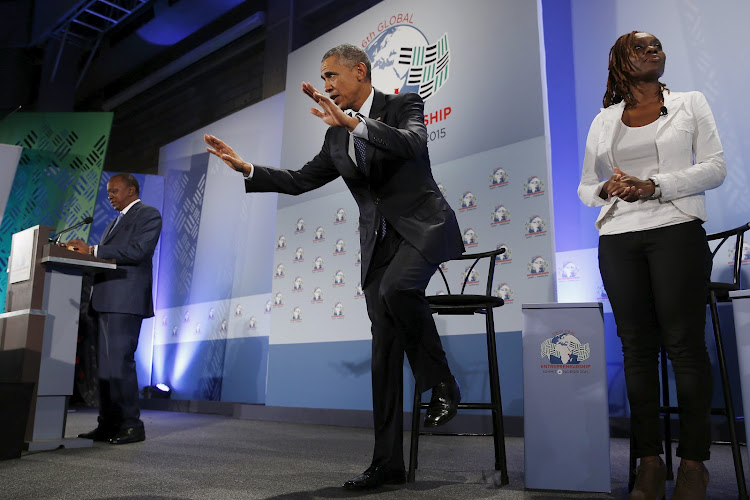 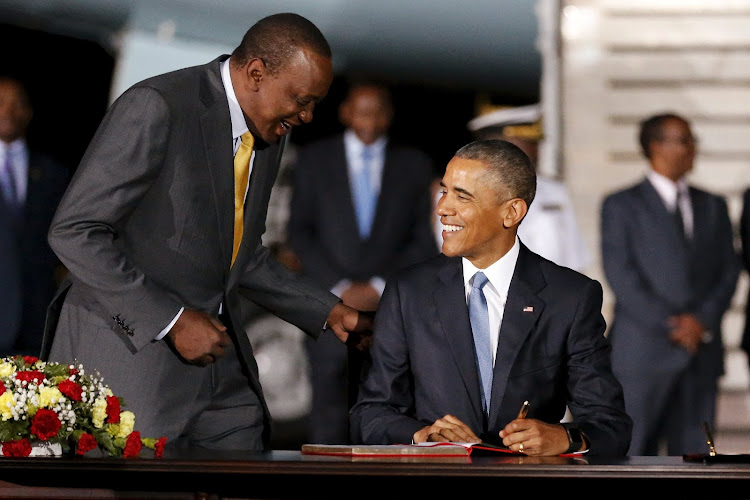 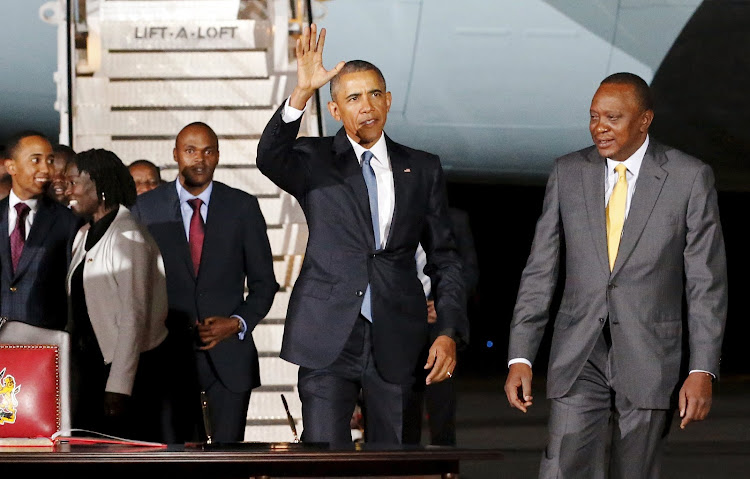 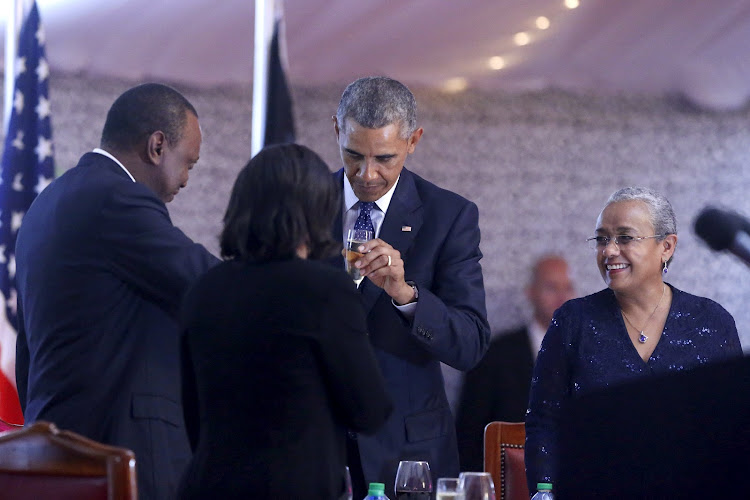 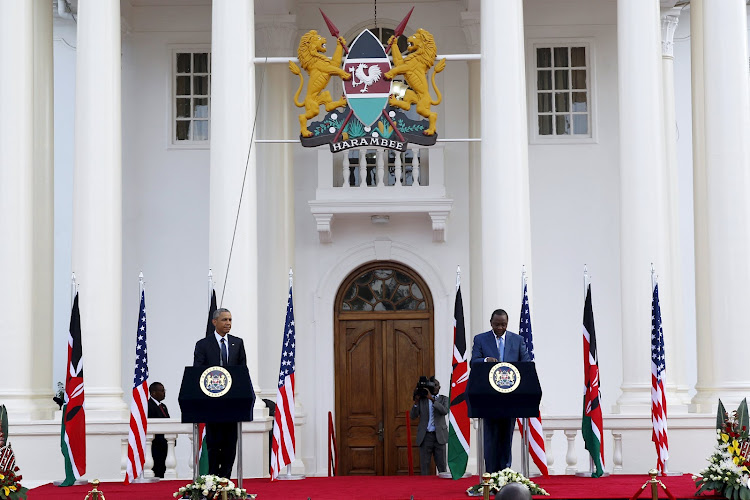 He gave a narration, saying that if you see a child playing and laughing in Kenya, and travel to Hawaii you will experience a similar thing repeated but by a child from a different background.

“This is the commonality we are talking about,” Obama said.

He expressed his interest in the young generation saying the youth are more adaptable to different cultures and environment without many reservations.

“Young people are more tolerant and not afraid of the unfamiliar or change,” the former US President said.

First Lady Margaret Kenyatta expressed her delight at having to once again meet the former US Head of State whom she hosted at State House, Nairobi twice in the past both as a sitting President and after his retirement.

Former US President Barack Obama yesterday hailed the Uhuru-Raila unity deal but challenged them to do more to root out corruption and negative ...
News
1 year ago

"Habari ... Erokamano ... It is good to be back."This was former US President Barack Obama kicking off his speech during the Mondaylaunch of his ...
News
1 year ago

Former US President Barack Obama landed at the JKIA in Nairobi on Sunday afternoon for a two-day visit that will see him launch his half sister's ...
News
1 year ago
STAR COMMUNITY POLICY AND PARTICIPATION GUIDELINES
by PSCU
News
04 April 2019 - 11:29