•A three-judge bench will determine whether the exercise should proceed or halted until the case is heard and determined.

•Human rights groups had argued that the entire process of registration  interferes with individual’s privacy. 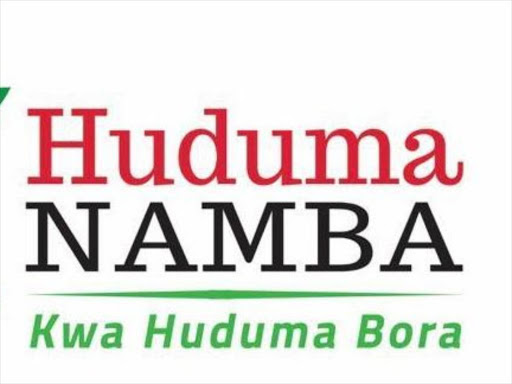 The High Court will rule today on whether to suspend Huduma Namba registration.

A three-judge bench will determine whether the exercise should proceed or halted until the case is heard and determined. The judges include Weldon Korir, Pauline Nyamweya and Mumbi Ngugi.

The Kenya National Commission on Human Rights, Kenya Human Rights Commission and Nubian Rights Forum had moved to court seeking the suspension of collection of data from Kenyans under the National Integrated Identity Management System (NIIMS).

Human rights groups had argued the process interferes with an individual’s right to privacy.

KNCHR, through lawyer Martha Karua, said it is in the interest of the public for the court to stop the process because the government will not suffer any prejudice. She said Kenyans will lose more money if the registration begins and is later declared a nullity.

On mobilisation, she argued that the agents are mostly state officers who include chiefs. They will go back to their work stations if the drive is stopped.

The government had launched a pilot programme of NIIMS on February 18, which was carried out in 15 counties. They included Nairobi, Makueni, Uasin Gishu, Embu, Busia, Kajiado, Baringo, Marsabit, Kilifi, Kisii, Tana River, Embu, Kisumu, and Wajir.

NIIMS is a national programme for the mandatory registration of all Kenyan citizens and registered foreigners resident in Kenya established in the 2018 Amendment of Registration of Persons Act Sec. 9A.

The government had said the Huduma Namba will be a useful tool for it in national planning, social services, project resource allocation and even project infrastructure.

If the ruling is made in favour of the government, the countrywide process of registration will kick off on April 2.

Interior PS Karanja Kibicho has given a break down on how the government will use Sh6 billion to register 50 million Kenyans for the Huduma ...
News
3 years ago

The senators are said to have raised issues with the manner and speed the NIIMs was procured and the lack of public participation before rollout.

The lawmakers pushed for suspension of the multi-billion project to give time for consultation with various stakeholders, claiming the system infringes on the rights of Kenyans.

They want multi-billion project suspended to give time for consultation
News
3 years ago
by KEVIN CHERUIYOT
News
01 April 2019 - 10:39