• The two have been engaged in a war of words over the 2022 presidential race.

• Last year, the two shared tense moments during a lunch at the Tamarind. 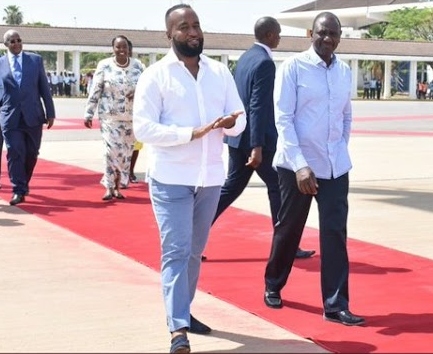 In a rare show of togetherness, the two welcomed Museveni at the Moi International Airport and later walked together.

The two looked uneasy walking side by side,with  Ruto on the red carpet while Joho off it, looking a little aloof.

The two have been engaged in a war of words over the 2022 presidential race.

The two have declared their interest in the presidency. 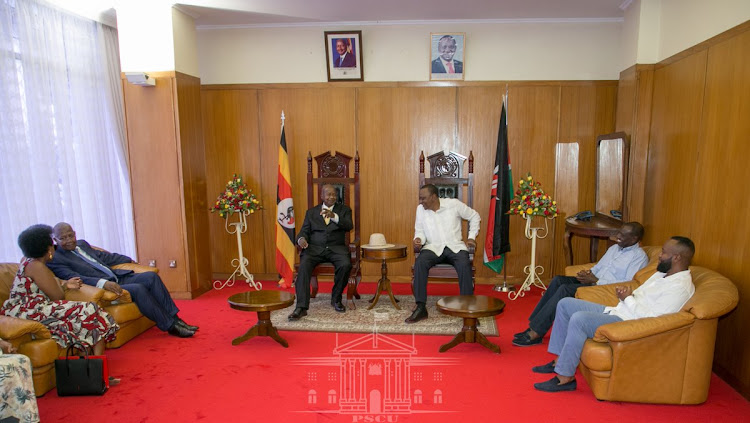 Last week, Joho said if he was to run against Ruto, he was confident of a win.

Last year, the two political nemeses shared tense moments during a lunch at the Tamarind.

These are the three most recent public meetings between two who usually do not see eye-eye because of their political differences.

Joho has also vowed to prevent Ruto from succeeding President Uhuru Kenyatta. In July last year, the governor questioned whether Ruto was fit to lead the country and vowed to work with his opponents “at the right time” to stop the DP from becoming President.

In previous encounters, Ruto has often slammed Joho as an 'unlearned governor who has failed to transform Mombasa'.

The two leaders were both in ODM at one point and served in Cabinet before Ruto quit in 2011.

Ruto was then a minister while Joho served as an assistant minister. 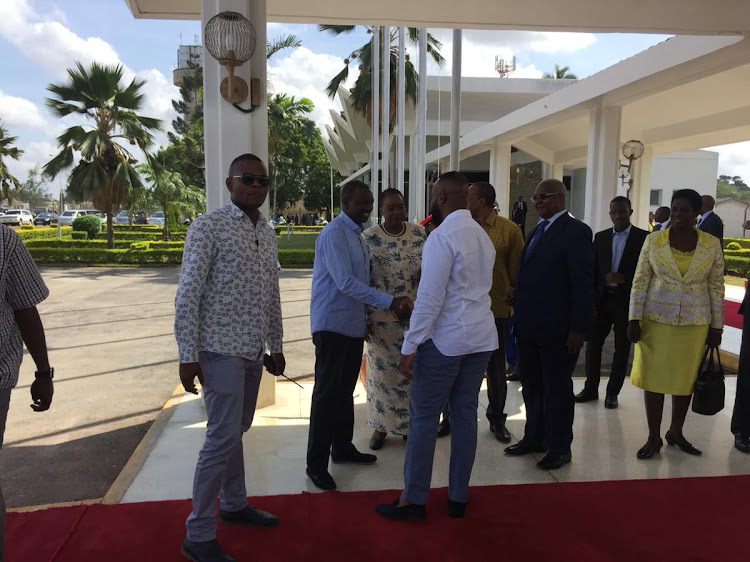