• Oparanya named the best performing governor, Savula the best MP and Muhanda the best among Woman Reps by the County Gala Awards

• The survey was conducted between January 1 and February 30 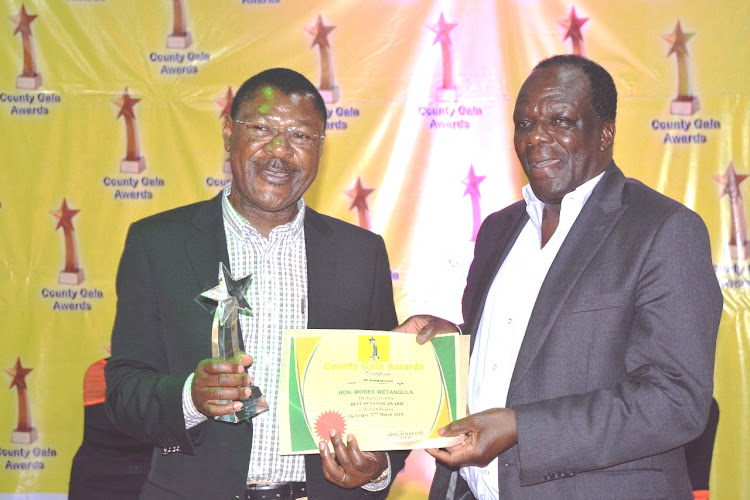 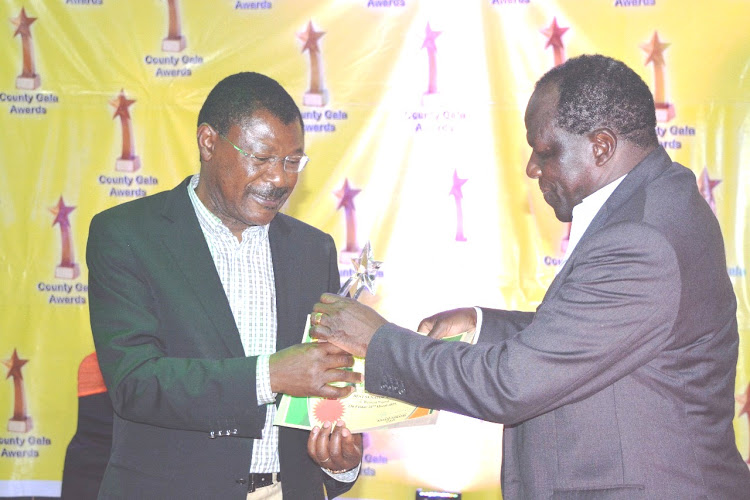 The Kakamega government has been voted the best performing county in Western region. It scooped the best governor, the best MP and best Woman Representative awards on Friday.

Governor Wycliffe Oparanya was the best performing county chief and Lugari lawmaker Ayub Savula the best MP. Woman Representative Elsie Muhanda was the best among the four women MPs in the region.

The prizes were given by the County Gala Awards (CGA), a business and marketing company.

The survey was conducted between January 1 and February 30.

All those feted for good performance are eyeing higher seats in 2022.

Oparanya and Wetang’ula want to be President.  Savula, Agoi, Wamalwa and Bunyasi are interested in being governors of Kakamega, Vihiga, Trans Nzoia and Busia, respectively, in 2022.

Wetang’ula and Oparanya said the event marked the beginning of Luhya renaissance and should be transformed into a movement to prepare the community for power in 2022.

Devolution CS Eugene Wamalwa was picked for the legacy award and Prof Stanley Khainga for the health award.