Be warned, e-cigarattes are not safe, says lobby

• A report had said vaping is at least 95 per cent safer than smoking tobacco.

• It presented findings on tobacco harm reduction, showing many smokers have switched to safer products. 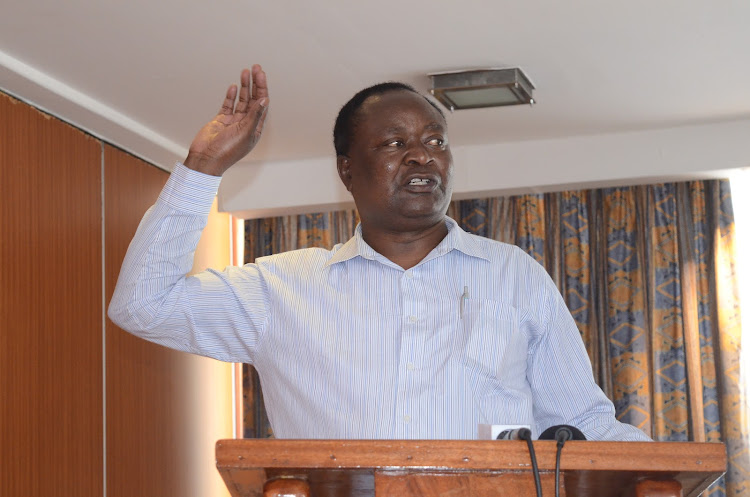 The Kenya Tobacco Control Alliance (KETCA) has condemned the launch of e-cigarettes and other tobacco alternatives that promote smoking.

“This is a sad situation. They are capitalising on greed and joblessness by some people in Africa to spread their poisonous ideas," Gitali said.

In a statement to newsrooms on Friday, Gitali said research has already showed the new products were extremely dangerous.

“We cannot rely on falsehood fronted by researchers who are paid and controlled by tobacco companies. This is a trap meant to ensure that as many smokers as possible remain hooked,” he said.

The GSTHR report said vaping is at least 95 per cent safer than smoking tobacco.

It also presented findings on tobacco harm reduction, showing many smokers have switched to safer products, a move it said had dramatically reduced the risks associated with smoking.

But Gitali said several studies have shown the new nicotine delivery products being marketed by cigarette manufacturers were extremely harmful.

"Those who intend to quit will continue to provide market to tobacco companies by switching to the new but equally, if not more, harmful products," he said.

"Those who have not picked up the smoking habit are being lured by being cheated that the new products are safe.”

A study recently published in Australian and New Zealand Journal of Public Health found vaping may have a "gateway effect" and lead young people to cigarettes.

Another study in Plos One journal in September 2017 showed women who vape while pregnant harm the brains of the developing fetuses.

The World Health Organization in September 2017 advised governments and the public health community should not partner with the PMI’s Foundation for a Smoke-Free World.

“There are a number of clear conflicts of interest involved with a tobacco company funding a purported health foundation, particularly if it promotes sale of tobacco and other products found in that company’s brand portfolio. WHO will not partner with the Foundation,” WHO said.