The Kenya Ports Authority is fighting back claims its dredging activities are chocking and killing marine lives.

The Kenya Ports Authority is fighting claims its Sh56 billion dredging to expand its operations is choking and killing marine life.

Fishermen accuse the authority of removing sand from one part of the sea to the fishing sites.

They say the breeding sites are muddied by waste from dredged points, and they have been recording low catches.

KPA head of Project Development and Management Kennedy Nyaga on Friday said all environmental aspects were looked into before the expansion was undertaken.

He spoke at KPA when the Regional Development Implementation Coordination Committee toured the sites. Coast regional commissioner John Elungata said multi-agency teams will be carrying out surveys and mitigation measures.

There are two simultaneous dredging activities at the port. One is at Berth 22 – a Sh16 billion Mombasa Port Development Project II. It started on February 17, and goes as deep as 15 metres below chart datum – a level so low that the tide will not fall below it. KPA is creating more space for ship to berth.

The second dredging is at Kipevu Oil Terminal. The Sh40 billion terminal involves relocation. The dredging is 17 metres below chart datum.

The dredging is part of KPA’s expansion and strategic plan 2018-22 to guide its strategic direction.

The plan describes the means and strategies to be used to create world-class ports of choice.

“Due diligence was done before the authority embarked on construction and there is no cause for concern,” Nyaga said.

He said marine environmental impact assessment on the potential impacts of the suspended sediment and displaced dredged materials was carried out by a multi-agency team comprising the KPA, the KMA, the KWS and Nema.

“Dredging is a fundamental activity for most ports and harbours around the world. KPA has been undertaking the excavation activity every 10 years without causing any harm,” he said. 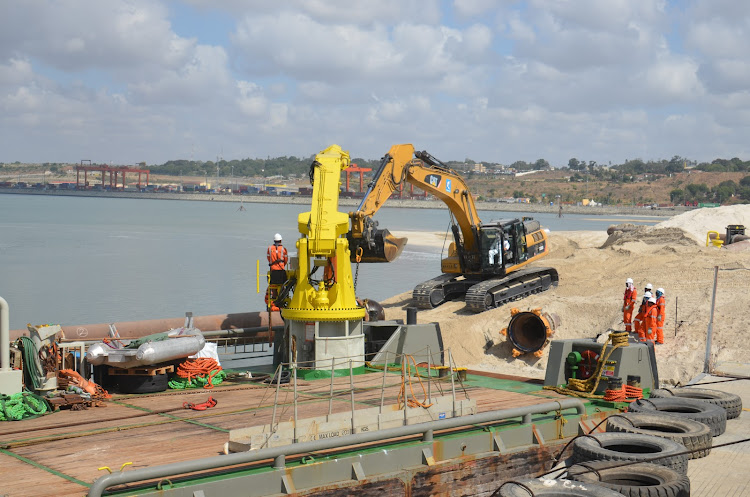 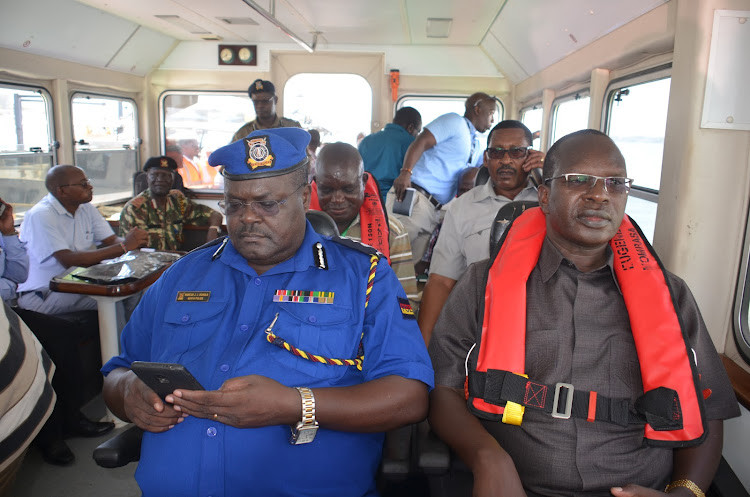