Women’s day: There's nothing to celebrate about - Mishi Mboko 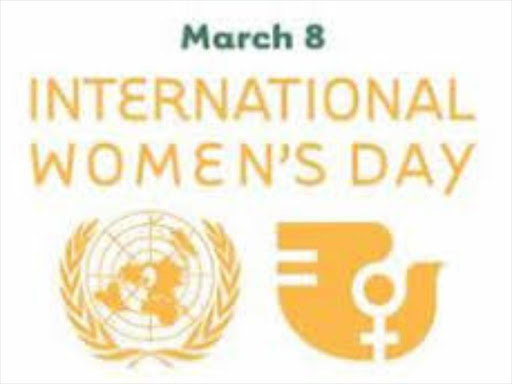 As the world marks international women’s day, female activists in Kenya are currently marching in Mombasa to protest repeated failures to pass the two-thirds gender bill.

threatened to boycott calls to amend the constitution after the vote to pass the two-thirds gender bill flopped.

Wearing read and white, the over 50 women said there is nothing to celebrate about the day because their efforts to fight for equal representation have been futile.

"We are tired of being treated like second class citizens, gender violence among women has increased, defilement cases and rape cases have increased," Likoni women rep Mishi Mboko said.

The women in partnership with

Haki Africa held the protest in Mombasa also to encourage women to speak out against gender based violence.

They marched from Mombasa Central Business District to Nyali beach.

According to UN Women, the day is set aside to promote gender equality and encourage women’s equal participation for global development.

United Nations Deputy Secretary-General Amina Mohammed in a statement emphasized the need for Women’s empowerment and gender equality "as this will be essential to global progress".

The theme for this year is "Think equal, build smart, innovate for a change.”

Post a comment
WATCH: The latest videos from the Star
by LYNDSAY NYAWIRA @LyndsayNyawira
News
08 March 2019 - 12:00
Read The E-Paper