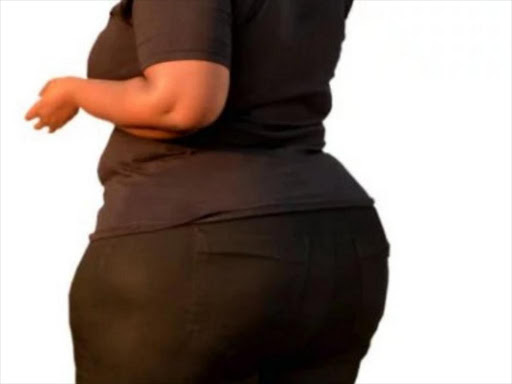 Godfrey Kiwanda described the plan at the launch of a plus-size pageant, Miss Curvy Uganda, in the capital Kampala.

Gesturing to the contestants, he said that full-figured women were "the story we sell" to visitors.

Mr Kiwanda's comments have been called "dehumanising" and "degrading", and a petition has been launched to get the plan - and the pageant - scrapped.

Speaking at the pageant launch on Tuesday, the minister said it would be "an exceptional event that will see young ladies showcase their beautiful curves".

"We have naturally endowed, nice-looking women who are amazing to look at," Ugandan news site Daily Monitor quoted him as saying. "Why don't we use these people as a strategy to promote our tourism industry?"

Unsurprisingly, there was a swift backlash to the proposal online.

Some people accused Mr Kiwanda of talking about women as though they were zoo animals, with one woman even questioning whether they would be put "in a cage for the tourists to see".

In Uganda, curvy women are now tourist ‘products’ as if zoo animals. On a scale of 1-10, how stupid is your tourism minister?

I cant believe its a minister thinking like this. I start to imagine the type of parent he is. Any Uganda is Gold.