Half of counties spend zero on growth projects 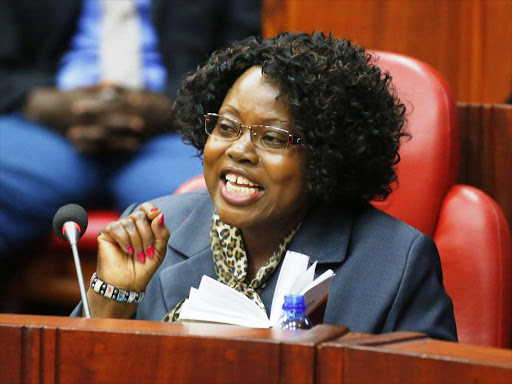 Twenty-four counties have not spent a penny on development in the current financial year.

The total funds available to the county governments in the first quarter of 2018-19 amounted to Sh79.3 billion out of the Sh450 billion counties’ budget.

The remaining 23 counties spent a paltry Sh3.51 billion ( 6.9 per cent) on development projects between July and September last year, a report by Controller of Budget Agnes Odhiambo shows.

This represented an absorption rate of two per cent of the annual development budget, which is an improvement from 0.9 per cent reported in a similar period of 2017-18.

Counties spend most of the development funding on roads, environment, health and agriculture.

The County Budget Implementation Review Report (CBIRR) shows counties have already spent Sh50.97 billion since July last year – most of which was gobbled up by salaries and county operations.