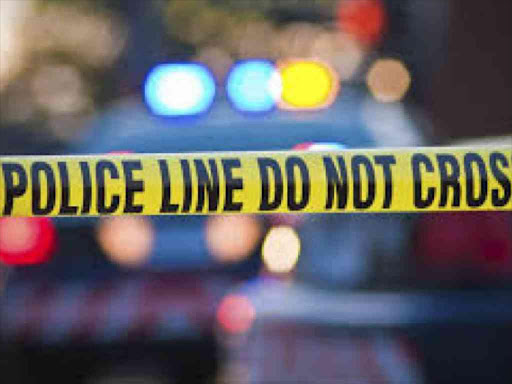 Three gangsters shot dead in Kerugoya after a failed robbery. /The Star

The mother of a five-year-old girl returned home from an alleged drinking spree on Wednesday morning to find her daughter had been burnt beyond recognition in a fire in Obunga slums, Kisumu county.

The cause of the fire is yet to be established.

"The girl had been burnt beyond recognition since the door was locked and the fire overwhelmed neighbours and passersby who tried to put it out," Boronjo said.

The county commander said officers who visited the scene were told the mother had gone out to drink.

"The mother has a case to answer; our officers are investigating the matter since the cause of fire is yet to be established," he said.

Neighbours said the woman had left the daughter with her 14-year-old sister.

They alleged that the sister also left her younger sibling to go to the town.

The remains of the deceased were taken to the Jaramogi Oginga Odinga Teaching and Referral Hospital morgue.