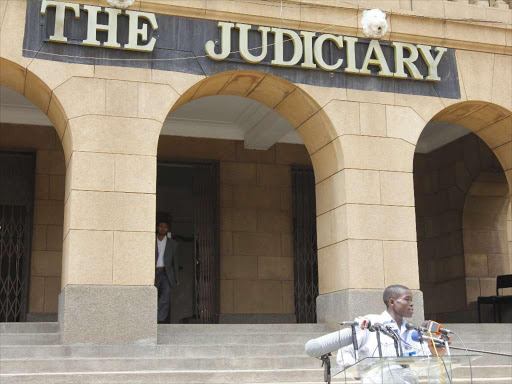 National Taxpayers Association has asked the Judiciary to respect the Salaries remuneration commission role in the constitution.

“This gazette notice, as with many others that the SRC had circulated earlier, was in line with the commission’s constitutional mandate as stipulated in article 230 of the constitution,” NTA said.

The High Court on 13 December made a ruling that quashed the Gazette Notice 6518 circulated by the Salaries and Remuneration Commission to cap the salaries and allowances of Members of Parliament (MPs), Members of County Assemblies (MCAs) and other state officers.

She warned that the role of the SRC is most urgent at this time when the country is grappling with the budget deficit, unacceptably high taxation on its citizens and unsustainable wage bill.

“We, the taxpayers, are solidly behind the SRC and register our unwavering support of its key role in safeguarding the spirit of the constitution,” she said.

She said the ruling will open room for a ballooning wage bill to unsustainable levels.

“The net effect of high salaries and allowances is that the available financial resources for public service delivery and development are grossly reduced. We will not be able to pay our debts,” she said.

Otieno said any increment on salaries and allowances to elected leaders means a higher tax burden on the taxpayers.

“We can already witness this by the new taxes in the Finance Bill 2018 such as the presumptive tax, mobile money transfer tax and the bank transfer taxes. This ruling will force the Government to further burden the taxpayers,” she said.