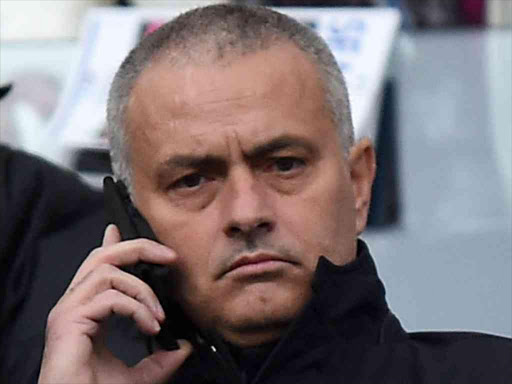 has announced that its manager Jose

has left the Club.

him for his work during his time at Manchester United.

"We wish him success in the future. A new caretaker manager will be appointed until the end of the current season, while the club conducts a thorough recruitment process for a new, full-time manager,"

lamented his team's lack of physicality -- and their problems with injuries -- after they suffered a 3-1 loss to Liverpool at Anfield.

United were forced to draft centre-half Eric Bailly into the starting line-up moments before the game after Chris Smalling suffered an injury during the warm-up.

said the club's difficulties with injuries had been a long-term issue.