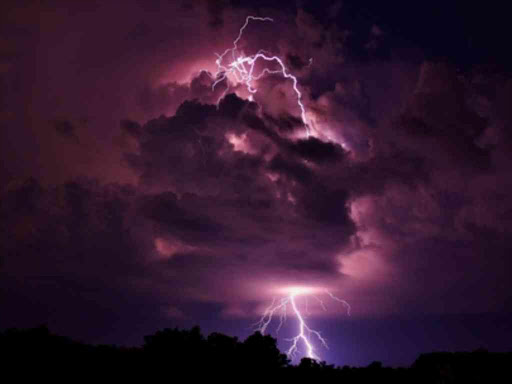 "It is suspected that lightning struck solar panels in Mary Akinyi's and Patrick Yala's house in Kadibuoro village, causing the mobile phone to explode."

A 45-year-old woman died while her husband was injured after a mobile phone exploded in their bedroom at Rangwe subcounty on Sunday night.

It is suspected that lightning struck solar panels in Mary Akinyi's and Patrick Yala's house in Kadibuoro village, causing the mobile phone to explode.

Nathaniel Ochieng’, Yala's brother, said the phone belonged to Akinyi. He said other electronic devices connected to solar power in the house were destroyed.

"Akinyi died instantly and her body had some scalds. A solar lamp and electronic gadgets were also destroyed," Ochieng’ said.

Yala, 50, was taken to Ndiru Health Centre after falling unconscious.

Medic in charge Dancun Ngicho said Yala vomitted blood and had glass cuts on his face.

"We have put him on medication and Yala is now stable. We will continue monitoring his condition," he said.

Chief Kennedy Okoko said the matter was reported to the police.

Post a comment
WATCH: The latest videos from the Star
by ROBERT OMOLLO @robertomollo3
News
10 December 2018 - 12:00
Read The E-Paper