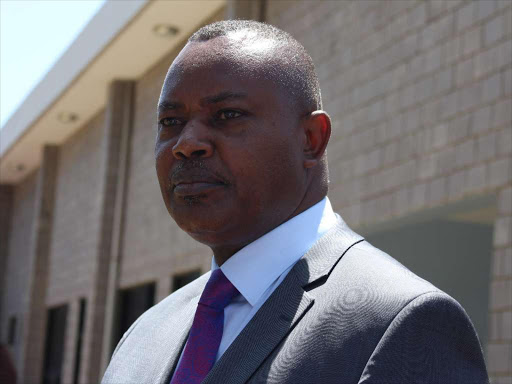 The High Court has barred Inspector General of Police Joseph Boinnet and Director of Criminal Investigations George Kinoti from posting mug shots of suspects on social media before they are arraigned.

Justice Wilfrida Okwany issued temporary orders on Friday restraining the DCI and IG from posting photographs of suspects being booked at the police station on the internet, specifically on their Twitter and Facebook.

In a petition filed in court by Henry Shitanda, he argues that posting the suspects' pictures on social media before they are charged is against the law.

Shitanda says the actions are not sanctioned in law even in the National Police Service Act.

He says the suspects are entitled to privacy rights as enshrined in the constitution.

Post a comment
WATCH: The latest videos from the Star
by Annette Wambulwa @WambulwaAnnette
News
10 December 2018 - 09:00
Read The E-Paper