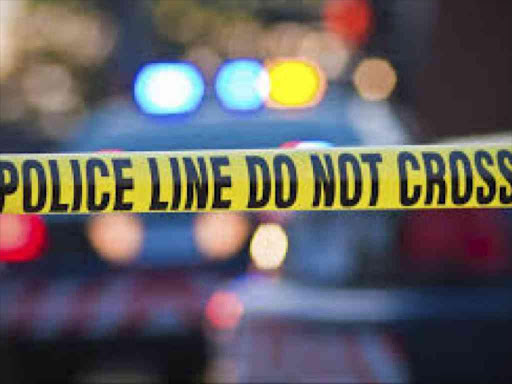 Police on Sunday said they are treating the woman as a person of interest and have already requested for a DNA test to ascertain if she could be the biological mother to the infant.

The baby was found by

covered by safari ants in a bush adjacent to the Shimba Hills National Reserve.

The woman was admitted at the Hospital where she went complaining of abdominal pains, several hours after the baby was rescued and taken to the same facility.

Matuga OCS Ludwin Sasati said he could not deny or confirm if the woman is the culprit since they were still investigating the matter.

“We cannot say with certainty whether or not she is the culprit because her unstable health condition makes it difficult for us to interrogate her. We have to wait for her to recover and for the DNA results to deal with the matter conclusively,” he said.

Sasati said if found culpable the woman will be charged in court with the offence of abandoning a child.

Some residents who claimed to know the woman said she has two other children and she is a food vendor in the town.

Others said it was by sheer luck the infant survived because the area is infested with wild animals.

The incident comes at a time when the county is grappling with rampant cases of teenage pregnancies which are being blamed for the downward trend in girl child education.