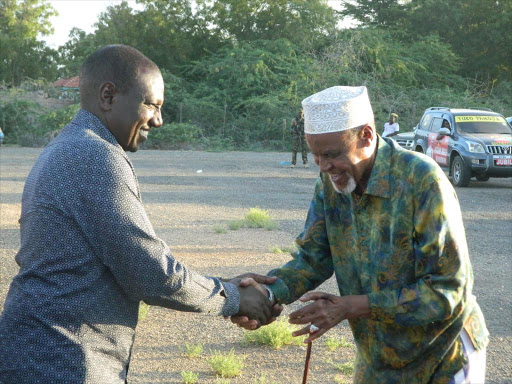 The road is being done by the

According to KURA, the project will add to the previous 24.87 kilometres tarmacked in the last seven years at a cost of Sh1.6 billion.

The roads are expected to transform the county and create an enabling environment for investment, improve security, drainage system and service delivery.

Garissa Governor Ali Korane in July said the county was planning to tarmac 2,000 km of road in the next five year through donor funding.

Work has already begun on some county roads including the 134 km Nono- Modogashe route.

In the current financial year, Garissa has allocated at least Sh4.3 billion to roads projects out of Sh10.15 billion set for development.

The national government is also tarmacking major roads across northern Kenya including link routes to Garissa, Mandera and Wajir.

Post a comment
WATCH: The latest videos from the Star
by MAUREEN [email protected]
News
09 December 2018 - 09:00
Read The E-Paper