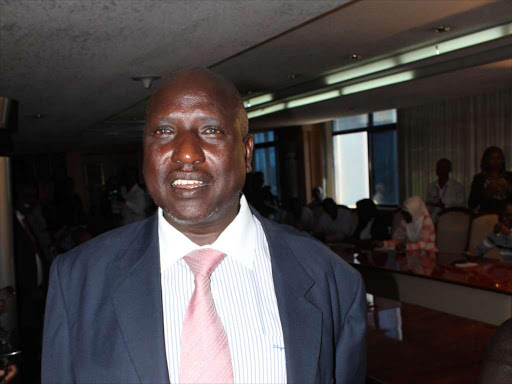 and two others have been arrested over Sh1.5b graft probe.

was arrested alongside Gilbert Gathuo (Head of ICT) and Robert Mureithi (head of Webtribe).

They were arrested in their Nairobi homes and taken to Muthaiga Police station before being transferred to DCI headquarters for questioning.

Detectives have been combing documents at NHIF on allegations of financial misappropriation with regard to a digital payment system.