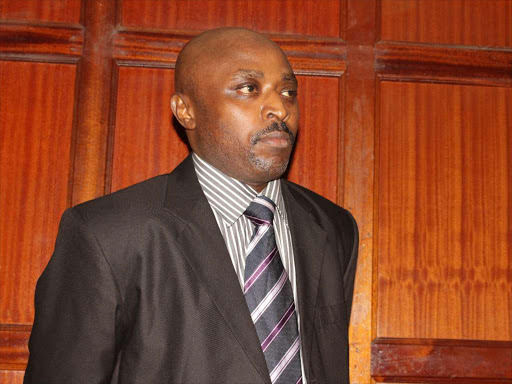 Quack doctor Mugo wa Wairimu will remain behind bars until the conclusion of his case after a Nairobi court denied him bail.

Mugo was charged with operating a clinic without a valid certificate among other counts. He denied the charges.

He had asked the court to release him on bail pending the hearing of his application.

In her ruling, Senior Principal Magistrate Martha Mutuku said there were strong competitive reasons for the accused not to be granted bail.

She further said that there are compelling reasons that warrant her to deny Mugo bail.

Post a comment
WATCH: The latest videos from the Star
by Annette Wambulwa @WambulwaAnnette
News
07 December 2018 - 12:00
Read The E-Paper