Uhuru family linked CBA in talks to merge with NIC 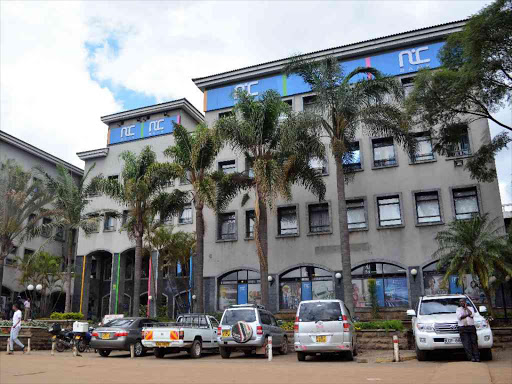 CBA and NIC bank are in talks on a possible merger. CBA is linked to President Uhuru Kenyatta's family.

The new entity formed would be at par with banking giants Kenya Commercial Bank and Equity Bank taking into consideration their customer base.

The new bank is expected to be more of a digital bank and offer more corporate and asset financing.

In a statement released on Thursday, the directors of both banks confirmed to have authorised discussions on the merger.

“Upon conclusion of these discussions and subject to shareholders approval, it is expected that the merger will create one of the largest financial services group in the region,” NIC board chair James Ndegwa and CBA chair Destario Oyatsi said in a joint statement.

The boards of directors said the discussions are preliminary, hence could not reveal more information about the merger.

But they committed to update the market of any development.

“It is the view of the two boards that a potential merger would bring together the best in class retail and corporate banks with strong potential for growth in all aspects of banking and wealth management,” they said. If successful, combining the two would allow the creation of a bank with a complimentary base of more than 38 million customers.

Ndegwa and Oyatsi said during the discussions phase, the two entities will continue to operate independently. “It is important to note that an eventual merger remains subject to due diligence processes, shareholders’, regulatory and other approvals,” they said.

NIC Bank, is a mid-sized lender and is listed at the Nairobi Securities Exchange. It was trading at Sh22.65 at the time the announcement was made. NIC’s net profit for the first six months of this year fell 2.1 per cent to Sh1.98 billion from Sh2.03 billion posted as at June 30, 2017.

While CBA is not among the listed banks, it is widely known for its partnership with Safaricom to offer M-Shwari loans.

M-Shwari was established five years ago on M-Pesa mobile money platform as a credit facility for those locked out of the market by banks for lack of collateral and credit history. It charges a one-off facility fee of 7.5 per cent

Last month, it unveiled an overdraft product for mobile money service, M-Pesa. The service, Fuliza is expected to add to M-Shwari to enable mobile money customers complete transactions that would have otherwise failed due to insufficient funds.