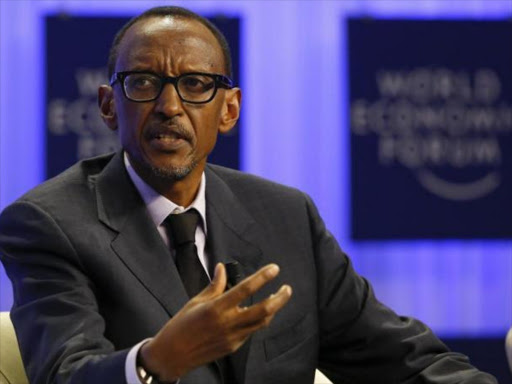 A group of US Congress members have called on the Rwandan government to drop charges against Diane Rwigara, a government critic who is facing up to 22 years in prison on charges of incitement and fraud.

She is due to be sentenced in Rwanda this week.

Supporters say the charges are politically motivated and arose from Rwigara's bid to run against President Paul Kagame in last year's election.

Both she and her mother have spent more than a year in prison.

"I know that there's been some progress made in Rwanda economically especially after the horrific genocide. And I know that there are many women in office in Rwanda, which is a positive thing," Suzanne Bonamici told the BBC.

"However, we can't let that mask the political and civil rights violations. And if women are to be serving in office, they must be able to serve in every office, including the presidency and run for the presidency without becoming a political prisoner."