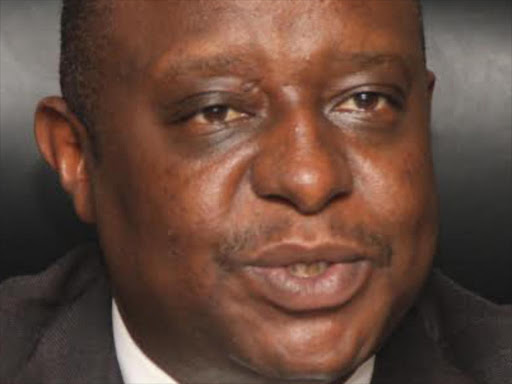 The Senate ad hoc committee probing the maize crisis wants the government to honour the Maputo Declaration to boost farming and food security.

The declaration was launched in 2003 with the aim of responding to the stagnation of agriculture in Africa. Countries, including Kenya, agreed to spend 10 per cent of national budgetary resources on agriculture to increase productivity.

The committee co-chaired by Margaret Kamar and Moses Wetang’ula said despite Kenya being a signatory, it only allocates four per cent to agriculture even though food security is one of the Big Four agenda.

In his Budget statement, National Treasury CS Henry Rotich said the increase was aimed at cushioning farmers against climatic shocks and improving productivity.

“The severe drought experienced in 2017 underscores the importance of reducing reliance on rain-fed agriculture,” he said.

“To achieve food security and meaningful and beneficial agricultural growth, this committee recommends that the government honours the Maputo Declaration and through budgetary allocations properly ring-fences these allocations, cascading them down to devolved units,” the committee said.

The declaration contained other important decisions about agriculture. They included building resilience and mitigating agriculture risks.

It also called for integrating risk management tools and policies, which can be enforced to create an environment conducive to the growth of the sector.