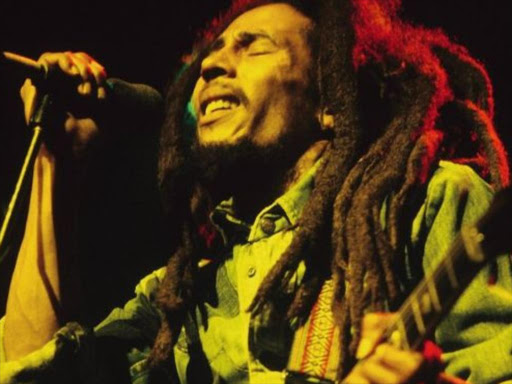 Reggae has been added to a list of international cultural treasures which the United Nations has deemed worthy of protecting and promoting.

The music, which grew out of Jamaica in the 1960s thanks to artists like Toots and the Maytals, Peter Tosh and Bob Marley, was added to the collection due to its "intangible cultural heritage".

It has "penetrated all corners of the world," added a Jamaican spokesperson.

Reggae emerged from the Caribbean in the late 1960s, growing out of the ska and rocksteady genres, with early pioneers like Lee Scratch Perry, Prince Buster and the Wailers, founded by Marley, Tosh and Bunny Wailer.

Reggae became popular in the United States but particularly flourished in the UK, which had become home to many Jamaican immigrants since the end of World War Two.

The British reggae label Trojan, which celebrates its 50th birthday this year, introduced the world to artists like Desmond Dekker, Jimmy Cliff and Bob and Marcia.

"I am delighted, it's wonderful news," BBC 1Xtra veteran presenter Dave Rodigan told World Service radio. "I've loved this music since I first heard it as a teenager."

Jamaica had applied for reggae's inclusion on the list this year at a meeting of the UN agency on the island of Mauritius.

The protected list began in 2008 and grew out of the UN's convention for the safeguarding of intangible cultural heritage in 2003.

Its aims are to ensure respect for communities, groups and individuals involved in the listed activity, to raise awareness and encourage appreciation of those activities nationally and internationally.

"Reggae is uniquely Jamaican," said Olivia Grange, Jamaica's culture minister, "It is a music that we have created that has penetrated all corners of the world."

Announcing the decision, Unesco (United Nations Educational, Scientific and Cultural Organisation) said the music's "contribution to international discourse on issues of injustice, resistance, love and humanity underscores the dynamics of the element as being at once cerebral, socio-political, sensual and spiritual".

It added: "The basic social functions of the music - as a vehicle for social commentary, a cathartic practice, and a means of praising God - have not changed, and the music continues to act as a voice for all."