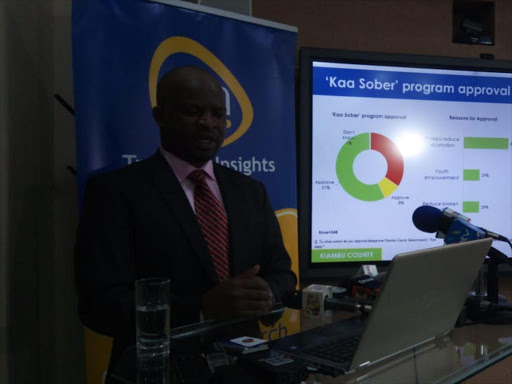 The county was rated at 84 per cent followed by Kiambu at 50 per cent; Nairobi and Mombasa county tied at 46 per cent.

On the extent of support for the Bill, Kisumu leads at 84 per cent, Mombasa 81 per cent, Kiambu 80 per cent while Nairobi has 79 per cent.

However, more women, about 87 per cent, are in support of the Bill compared to the males at 76 per cent.

MPs will today endorse or reject the Bill that seeks to increase the number of women representation in Parliament – Senate and National Assembly.

The legislation requires the support of 233 MPs (two thirds of members) to pass. If it sails through the floor of the House and is signed by the President, it will be effective after the 2022 General Election.