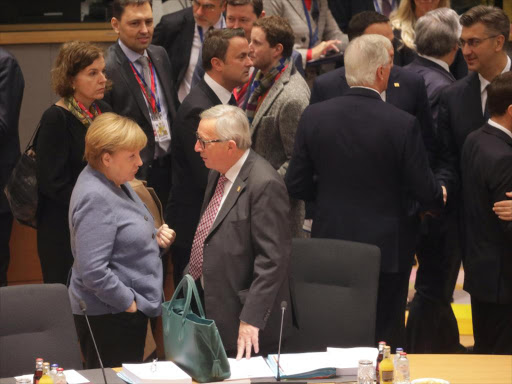 The UK’s withdrawal agreement from the European Union has been approved by EU leaders, its chief official Donald Tusk has announced.

The 27 leaders gave it their backing after less than an hour's discussion in Brussels.

Tusk signalled on Saturday that the deal would be approved after Spain withdrew last-minute concerns over Gibraltar.

The deal needs to be approved by the UK Parliament, with many MPs opposed.

Tusk, the president of the European Council, broke the news on Twitter.

It follows more than 18 months of negotiations between the two sides, which began when the UK triggered Article 50 in the wake of the 2016 referendum.

The UK Parliament is expected to vote on the deal in early December but its approval is by no means guaranteed, with Labour, the Lib Dems, the SNP, the DUP and many Conservatives MPs set to vote against.

Prime Minister Theresa May has appealed to the public to get behind the agreement, arguing it is the best deal she could have struck and honours the result of the Brexit referendum.