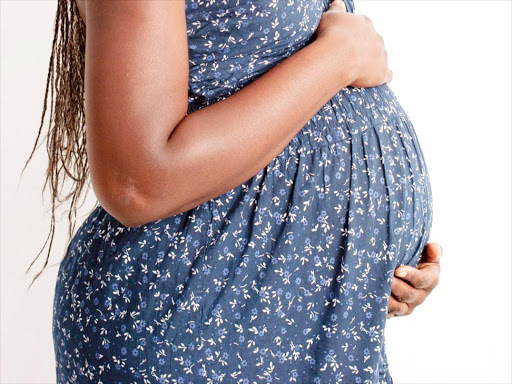 Director of Medical Services Jackson Kioko yesterday warned that the NGO has to comply with the directives issued last week by the Kenya Medial Practitioners and Dentists Board.

“They have no choice. There is a board that registers and regulates services. If they do not comply, they will just close. We will withdraw their license,” Kioko said.

Marie Stopes, which also provides contraception services, was last Wednesday ordered by the board to stop providing abortion services. The board wants Marie Stopes to submit its weekly returns over the next 60 days.

The clinic was asked to re-look at its guidelines that dictate how they carry out reproductive health services. It was also ordered to pull down all adverts on abortion.

Advocacy group CitizenGO now wants the government to take legal action against the management of Marie Stopes for carrying out abortion illegally in the country. “We must after suspending this people charge them too,” CitizenGO spokesperson Anne Kioko said.

Yesterday, Marie Stopes lawyer Sofia Rajab declined to comment on the matter saying she was in a meeting. The Star’s email to the management was unanswered by press time yesterday.

The director of medical services ordered the clinic to refer ‘serious cases’ to the nearby health centre so as to comply with the directive by the board.

KMPDB chief executive Daniel Yumbya yesterday said that the Board was monitoring compliance level and would release a statement in due course.

“They have submitted their returns. But the directive still stands unless otherwise communicated,” he told the Star. The lobby group collected 5,500 signatures and wrote to Health CS Sicily Kariuki two weeks ago complaining over abortion adverts by Maries Stopes.