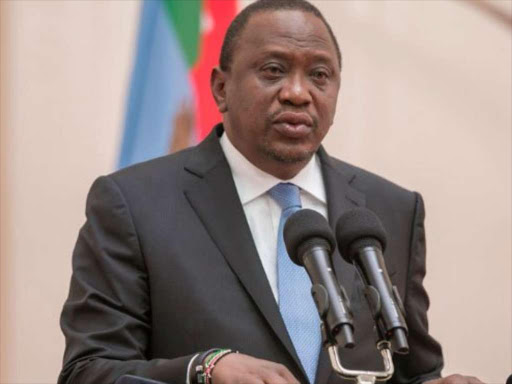 He described him as a distinguished public servant who contributed immensely to the growth of the transport sector.

The President said Mzee Mwangi, 73, will be missed especially by the people of Murang’a whose lives he positively impacted.

“Mzee Mwangi was a distinguished public servant who contributed immensely to our transport sector, and mentored many along the way,” Uhuru said in a message of condolence.

“My deepest condolences to the family, friends and relatives of Hon Mercy Wanjiku Gakuya MP for Kasarani, for the loss of their father Washington Kamaku Mwangi,” the Head of State said.

The President eulogised Mzee Mwangi as a man of great insight and unique leadership qualities who had a singular sense of duty to his family, his community and the nation.