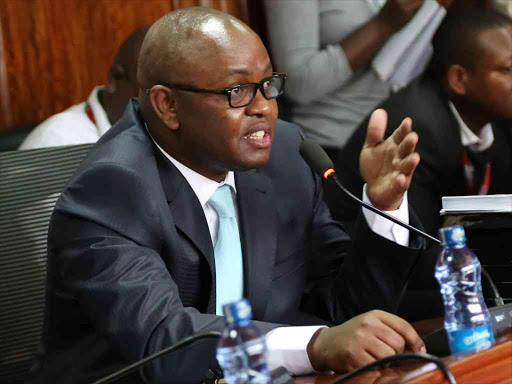 The government has lost a bid to repossess a Jeep Cherokee owned by Ben Gethi's mother on grounds it was bought by proceeds from the NYS.

The High Court on Tuesday said the state failed to prove the Sh7 million vehicle was bought by cash stolen from the National Youth Service.

In her ruling, Justice Hedwig Ong'udi dismissed the application filed by the Asset Recovery Authority that sought to forfeit Charity Wangui's Jeep to the state.

Ong'udi said Wangui proved that the money she used to buy the Jeep did not come from the NYS.

This means that the vehicle, which had been seized by the Asset Recovery Authority, will be