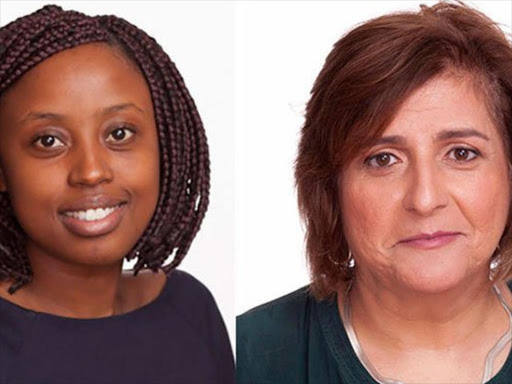 South Africa's Department of International Relations and Cooperation (Dirco) said the two journalists are back in their hotel.

The Mail & Guardian said that according to Mabaya, there are a number of issues that the South African High Commissioner will want

to be addressed by Tanzanian authorities.

Among the issues is why Quintal and Mumo were detained, and why the authorities still held their passports.

Quintal tweeted before 1am on Tuesday morning that she and her colleague had been released.

"SOS we are being taken away for interrogation in Dar. We don’t know why. Taken Away from Southern Sun Hotel," she posted.