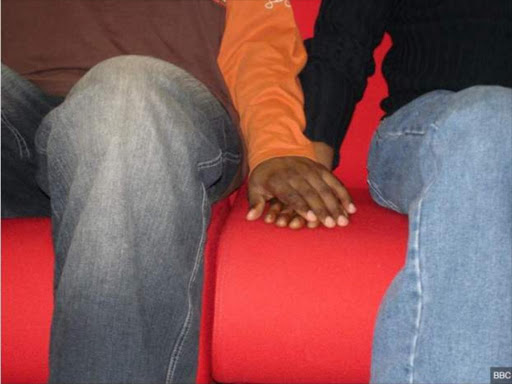 Tanzanian police announce the creation of a surveillance squad whose job it will be to identify gay people on social media and arrest them. /AGENCIES

Tanzanian police have announced the creation of a surveillance squad whose job it will be to identify gay people on social media and arrest them.

Paul Makonda, the police regional commissioner for the commercial capital, Dar es Salaam, said the 17-member team would comprise of state officials from the Tanzania Communications Authority, the police and media practitioners.

Their mandate would be to scrutinise social media platforms to identify people who engage in same sex relationships.

At a news conference, Mr Makonda also appealed to city residents to delete any nude pictures from their phones, warning that strict measures would be taken against pornography.

He warned human rights groups that homosexuality was illegal in Tanzania.

However, there is no law prohibiting homosexuality in Tanzania, although sodomy is a criminal offence punishable by life imprisonment.

Public rhetoric against homosexuality has been on the rise in the country since President John Magufuli’s election in 2015.

Several medical clinics accused of promoting homosexuality have been shut down mostly in Dar es Salam, forcing members of the LGBT community to live in secrecy.